Something “broke” in my head

Vito Mollica: “The waiter is not just the technical sheet of a dish” 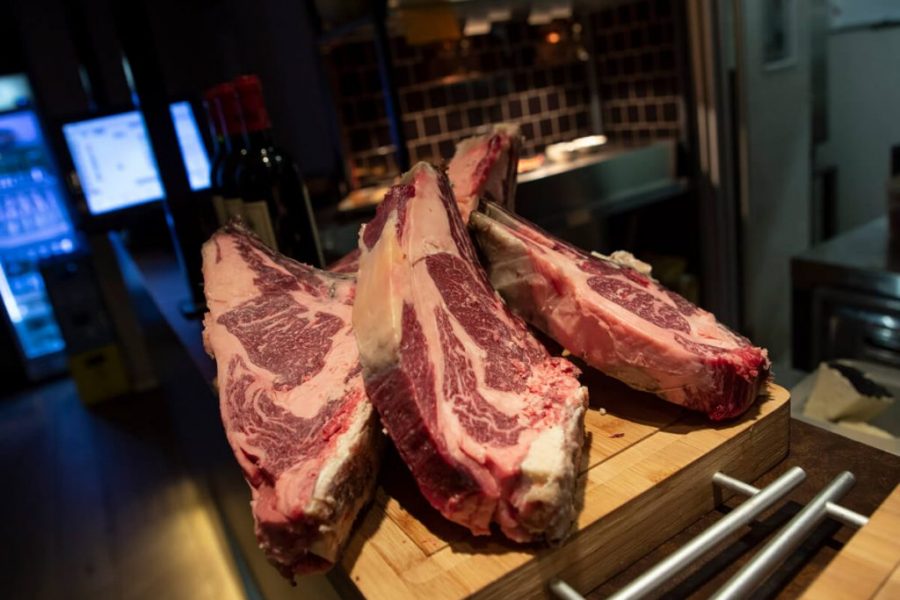 As an unprecedented journalist, I interviewed Michele Ruschioni from Braciamiancora. I will tell you about its Dry Aged Academy, the first Italian Academy on the maturation of meat

If there is an aspect of my character that has never changed during these 22 years of my life, it is certainly curiosity. A constant desire to discover that accompanied my carefree days as a kid at school, in the gym, at the park with friends and that now, punctually, I find myself in the kitchen.

A few weeks ago I decided to pamper myself, almost an anticipated Christmas gift, and with emotion mixed with satisfaction I purchased a cell for hanging the meat.

To better discover the secrets and potential of dry aged meat , I dressed as a reporter by contacting Michele Ruschioni, professional journalist and creator of the Braciamiancora editorial project . But the real news is the Dry Aged Academy , the first Italian academy dedicated to the maturation of meat.

What are the advantages of a matured meat compared to a fresh meat?

“We can make subjective and objective considerations: for the former, it is enough to hear the opinion of 90% of people who taste properly matured meat for the first time; you will feel enthusiastic because the meat has a different taste and tone. From an objective point of view, the meat matures and therefore develops moods, flavors and smells that fresh meat does not have, but this occurs if the maturation is correct. Unfortunately in Italy we are still in a pioneering phase where the modus operandi is often: “I buy a cell for hanging, I put the meat inside and I make the sign of the cross”. Instead, there is a whole process and a path to follow. In two years I have visited and tasted meat in more than 200 restaurants and I realized that in less than 10% of these places the maturation took place correctly “.

What are the countries where the maturation of meat reaches its maximum expression?

“Definitely the English speakers. So, from New Zealand to Australia via South Africa, the United States and Great Britain. In these territories, matured meat is a must, as for us Italians, pasta al dente ”.

How did the idea of ​​setting up the Dry Aged Academy come about?

“I intercepted what is a demand and created the offer. There is a great deal of interest from restaurateurs and the new generation of butchers on this aspect. I have been collaborating with LoStagionatore for a long time, a technical sponsor of the academy that sells refrigerators for hanging; they themselves confirm that a large number of people ask for information on how best to use the product for a correct maturation “.

Which breed is most suitable for hanging?

“I always say that the best steak is the merit of the breeder, so surely everything that is part of the Galician Old Cow selection has given me great satisfaction. Even the Finnish Sashi and some Angus that had matured properly convinced me. But if I have to choose my favorite I would certainly say the Rubia Gallega “. 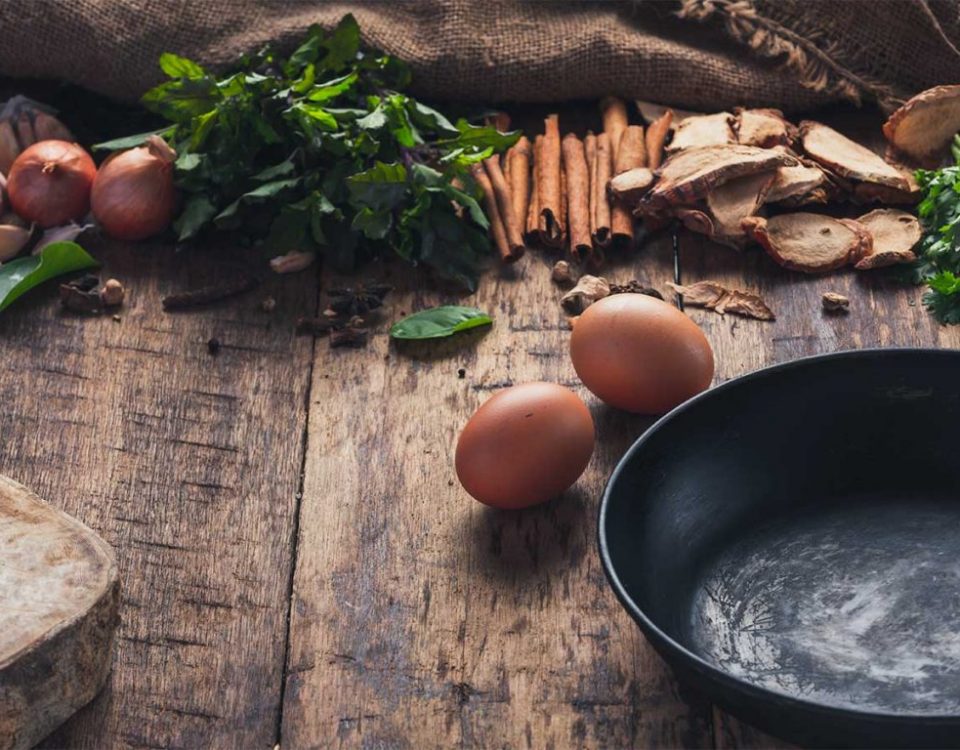 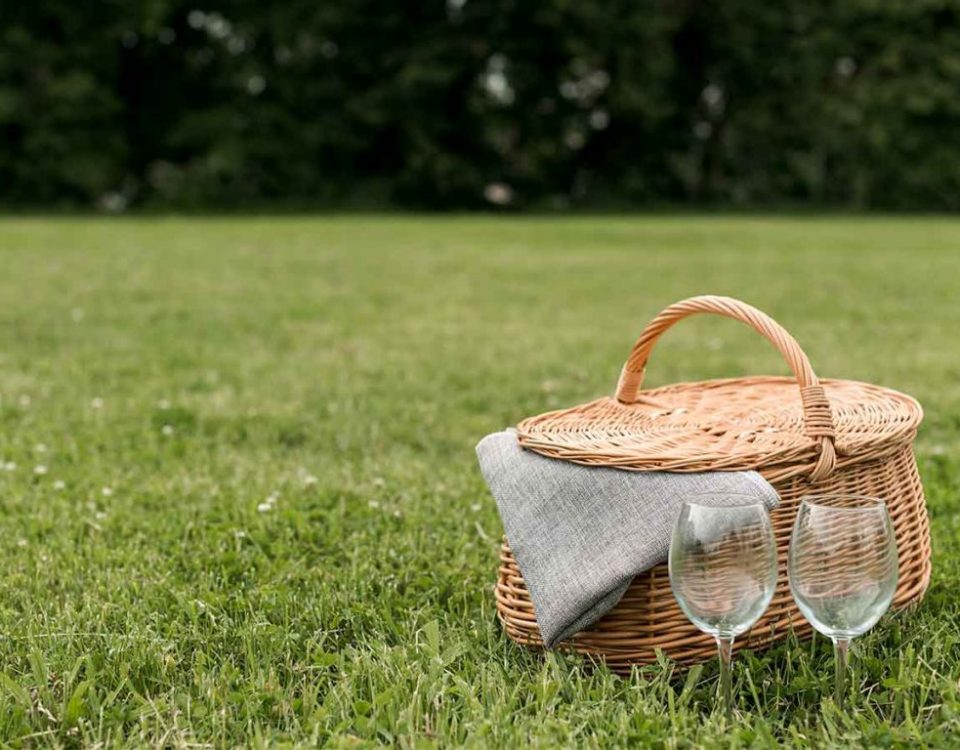 Tips for a gourmet and plastic free picnic 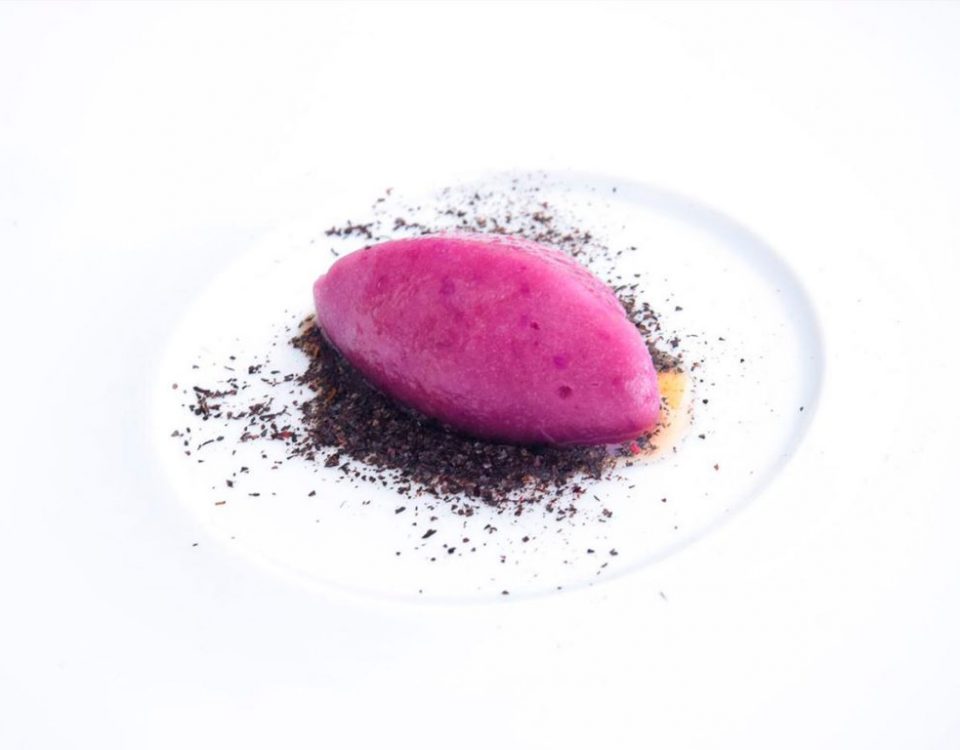 The new frontiers of ice cream