The Champagne of Queens and the Queen of Champagne 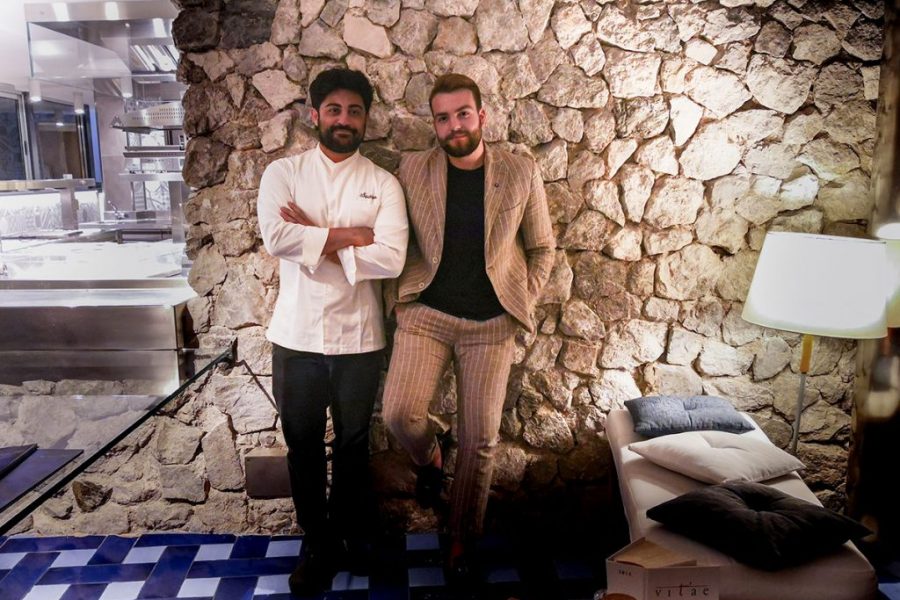 The chef of Il Faro di Capo d’Orso wants to become the number one in the world: “why should I stop at one Michelin star?”

Perched on the Amalfi Coast in Maiori, there has been a one-star Michelin’s restaurant for fourteen years, where you can enjoy the view of Amalfi, Atrani, Ravello, the island of Li Galli and the Faraglioni of Capri: this place is Il Faro di Capo d’Orso. Here the Mediterranean tradition meets Eastern, Latin American and Nordic cuisine. Francesco Sodano is the chef that makes this match possible, thirty-year-old from Somma Vesuviana: a traditionalist but innovator, he comes from Campania and at the same time he’s a citizen of the world. He already can claim several years of study and collaboration with masters like Anthony Genovese and Pierfranco Ferrara, legendary chef of the same restaurant. “I was also in London at Heston Blumenthal, and then I flew to Los Angeles. Traveling is part of my job. It’s culture”.

Back in Italy eleven years later, Sodano doesn’t hide his sense of loss: “I was disappointed. In Campania everything is just as it was“. According to the chef, the customer should have the feeling of eating a grandma-dish, even when experiencing something extremely complicated in front of his eyes. “There was a classic French cuisine before, obviously with Mediterranean products. My cuisine is much more creative, I try to please myself and the guests: I look for personality and recognition in my dishes”. An amberjack marinated with foie gras in the oriental style. A razor clam with roasted daikon and sliced with a Japanese almond, juice of sea herbs blended with razor clam water. Pork served on roasted pepper juice, marinated with lemongrass, ginger, soy, orange, thyme, slowly cooked on a Japanese grill, which is called “teppanyaki”, as if it was a teriyaki. He talks about dishes with passion and enthusiasm, as if they were his own children, and maybe it is. “It fascinates me to renew myself, avoiding repetitions. Anthony Genovese inspired me this: in two and a half years I have never seen him repeat a dish”.

In addition to a magnificent location, Il Faro Capo d’Orso can count on an under-30 staff, a 2000-wine cellar and a cuisine that is hundreds of thousands of euros’ worth. There must be a bit of madness in serving Shave the Chief, a dessert presented in a jar of a well-known shaving foam brand. Very theatrical. One of the most identifiable dishes. Francesco Sodano always goes further, even outdoing himself: “I am inspired by the great ones: why do I have to say that my ambition is to take two stars, when maybe I want three and become the best in the world?”. 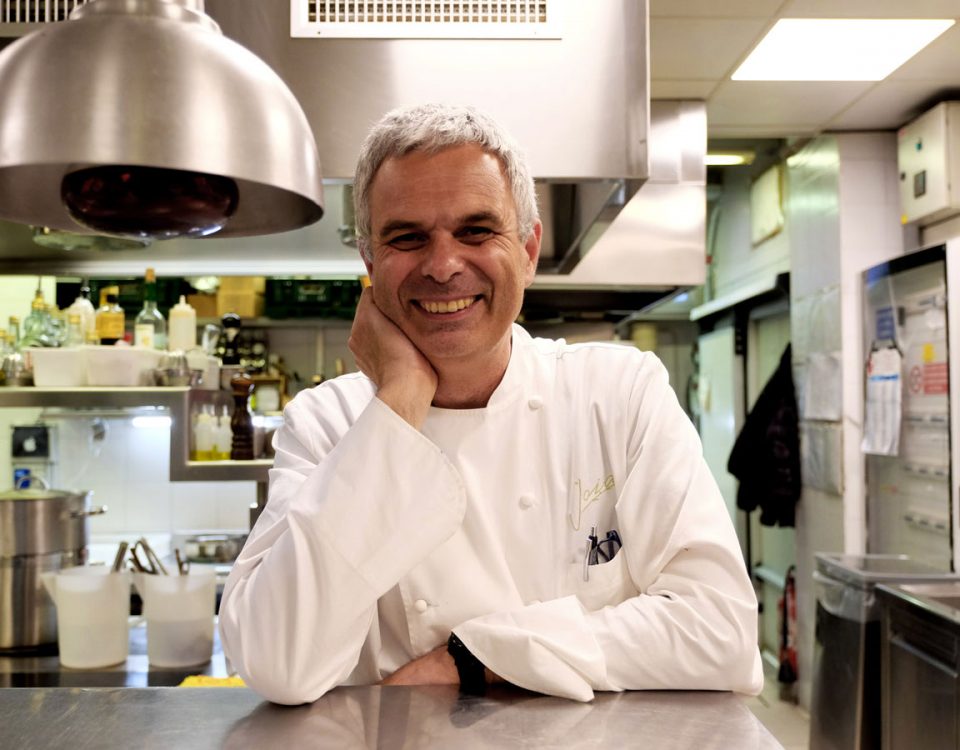 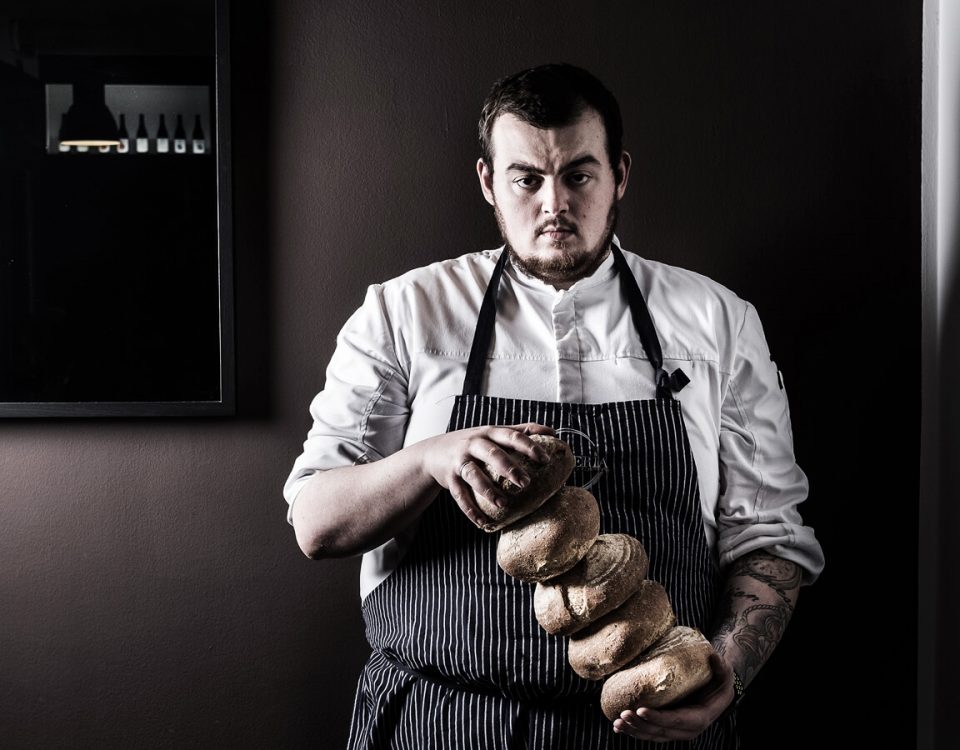 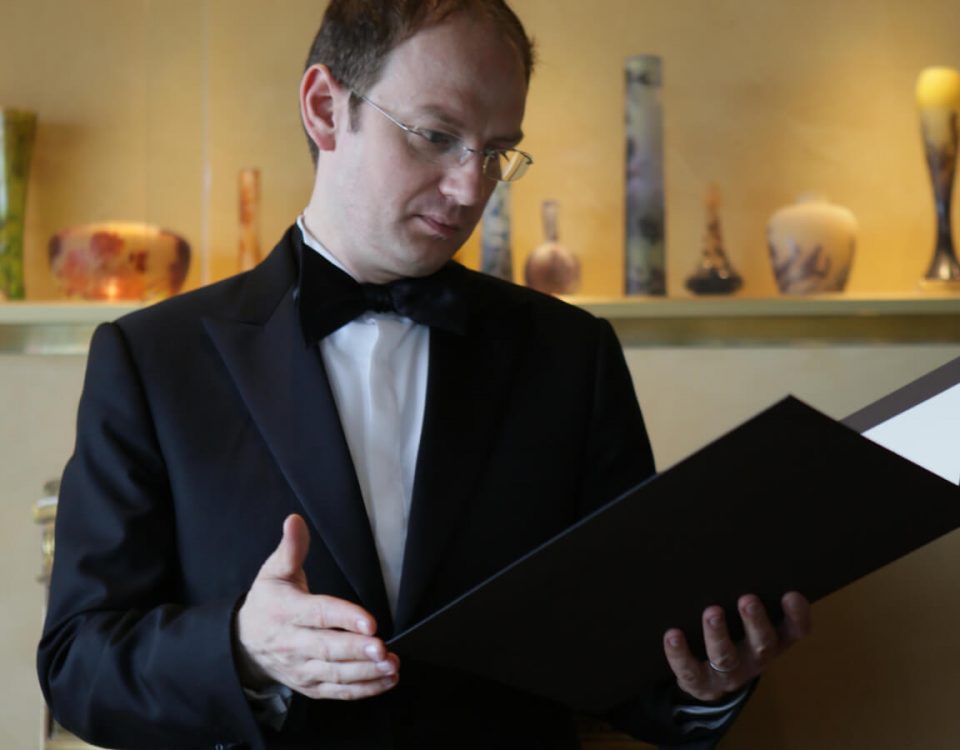