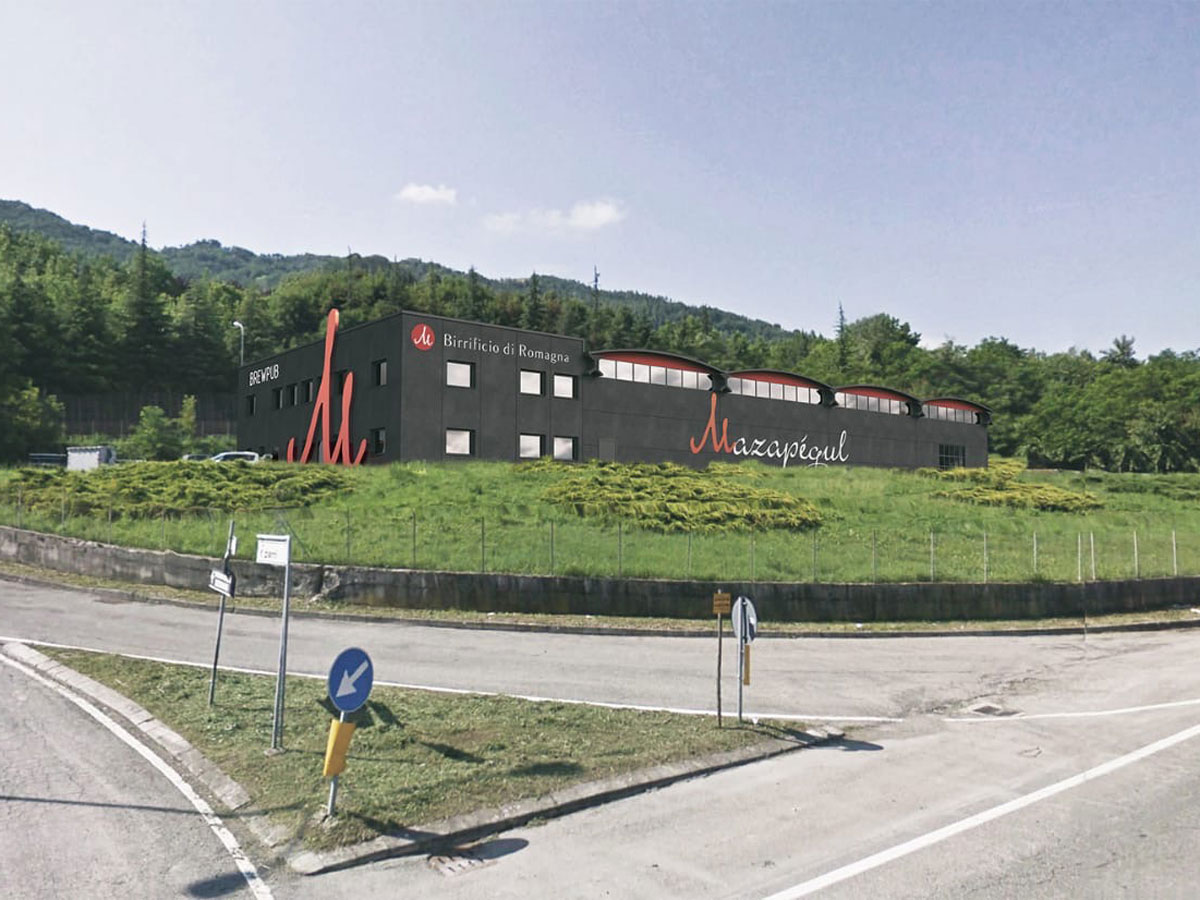 Mattia Cecchini tells us about his evolving project where beer and customer are always in first place.

In Romagna a legend has been handed down for centuries according to which the heart of the bucolic forlivese Apennines would be home and meeting place of some magical goblins called Mazapègul.

In the wake of this fascinating legend, three friends and colleagues decided to found a brewery in the lands of the impertinent sprites. The place instantly managed to become a reference point of the Romagna brassicolo movement. We are talking about the Mazapègul Brewery in Civitella di Romagna (FC).

Mattia Cecchini, one of the founding members, kindly told us about the birth, the specialties and future projects of this first-class brasserie.

When and in what context is the Mazapègul brewery born?

“The Mazapègul Brewery began its activity in June 2014  from the passion for craft beer and their land, founded by Mattia Cecchini, Daniel Caggianese, Gianluigi Bandini. The company is located in Civitella di Romagna (FC) in a structure of about 2000 square meters, equipped with a cooking room and a fermentation cellar, with an annual production capacity of 900 hectoliters, increasing up to double. Both bottles and drums are produced. Every phase of the activity is carried out within the company: from the choice of raw materials, to production, from packaging, to distribution.

Our production is inspired by the Anglo-Saxon Ale and the historic Belgian beers but our work is led by the great passion of our Romagna, which can also be found in the names you can read from the different labels”.

What are the first steps you have taken since the lockdown?

“After that we inaugurated the new brewery that offers over 200 seats to be added to the production site. Here is where you can taste our beers combined with pizza, romagnolo pasta dishes and fine cuts of meat proposed in steak house style. The combination of meat and beer is an absolute novelty, thou, has always been seen as a traditionally consolidated combination in the collective imagination . On the contrary, I would say that originality and excellence are the strengths of our new project.

The brewery, thanks to the success of the local, is working a lot for domestic consumption and therefore a large part of the production is dedicated to the pub.

It should also be noticed the introduction of an isobaric bottling line capable of giving more freshness and aromas to our beers”.

Many beers have a name that strongly evoke the imagination of Romagna (from Balè Burdeli to Ultima Morosa). Can you describe the most particular one?

“I would mention our Befana Befana, it’s a beer with a strong character that perfectly matches with the desserts but  it is historically proposed with blue cheeses, or with mussels and oysters. We recommend it in combination with our beef or wild boar stews, a marriage of flavors that warms up the heart”.

Any new projects in the pipeline?

“We have obtained the Bio certification and in 2021 we will create a dedicated line. We are also thinking in the direction of the gluten free production that could allow many lovers of the hoppy drink to taste in peace some of our productions.

With regard to the local, from the autumn season  there will be the opportunity to make guided tours to the brewery with subsequent tasting of the beers produced by us, accompanied by excellent food of the territory.

We are also thinking about the introduction of the can, which would be the icing on the cake and complete the ambitious and still evolving project started six years ago, looking for something new able to improve the offer and attention to the customer”. 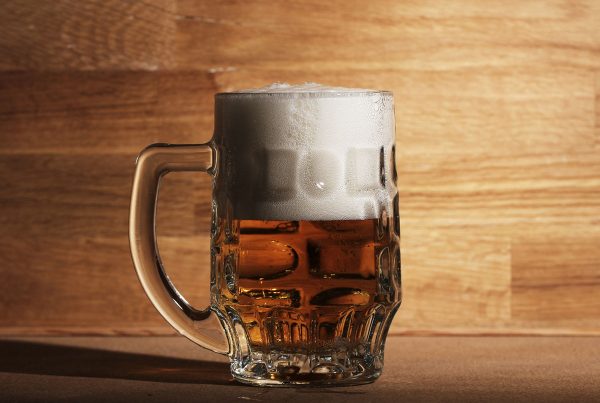