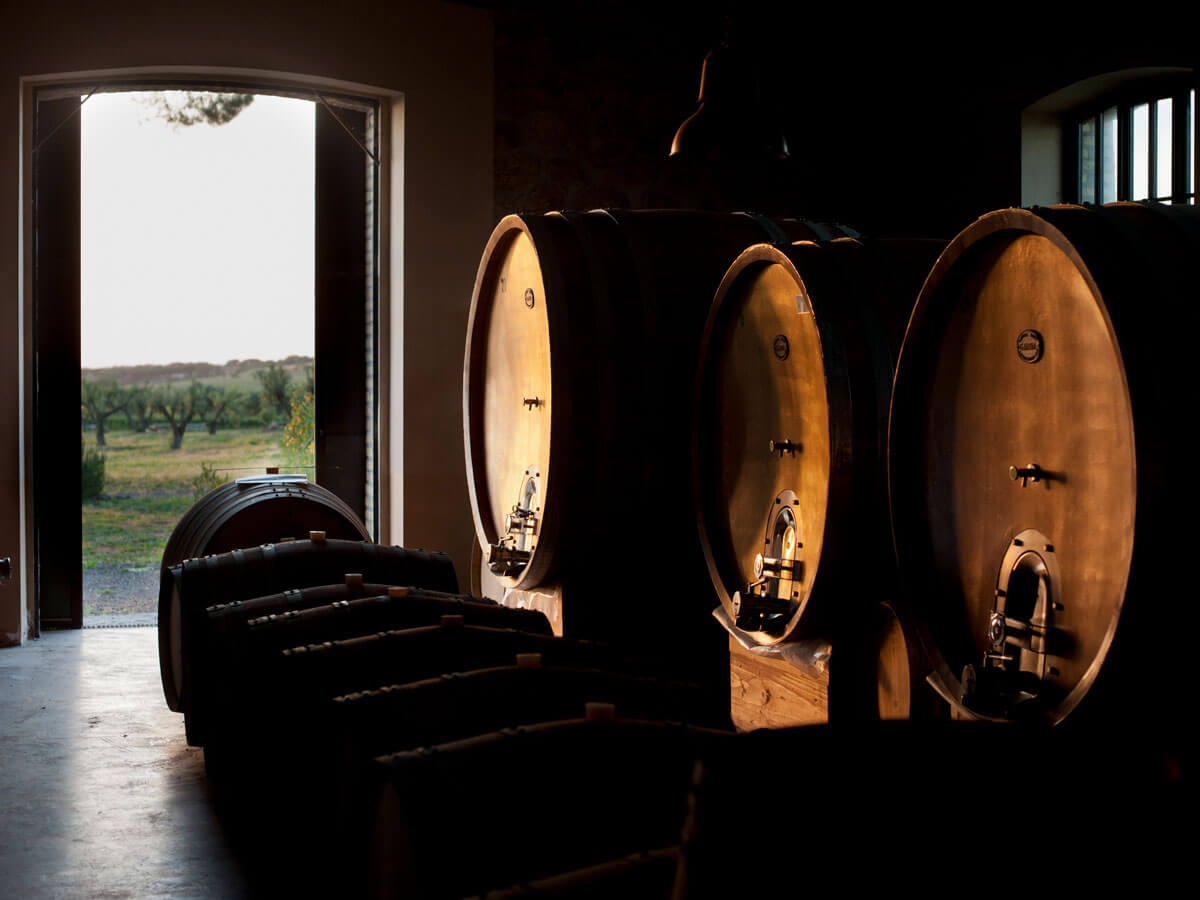 In the Roman countryside Albiera, Allegra and Alessia Antinori, follow the passion of their ancestor

At number 34 in Via di Fioranello in Rome, the city of art par excellence, there is one of the legendary Italian wineries.  Legendary is for the mammoth quality of the long-lived wines that cannot be found except in the treasuries of private collectors, produced by the noble Roman prince Alberico Boncompagni Ludovisi in the 1950s.
Born from the union of two historical families that over the centuries had given the Catholic world two popes, Boncompagni Ludovisi is a noble Roman family that has always owned many lands in the capital, concentrated in the north especially around the Pinciano (Via Veneto, Via Ludovisi) and  to the south on the Via Appia Antica.

Prince Alberico, having inherited the properties of Fiorano, moves away from the “princely” and worldly life and dedicates himself to his passion: agriculture, with great wisdom and an impressive cultural background behind him.
Analyzing the soils of the estates together with the oenologist Giuseppe Palieri, Alberico decides to
to plant Cabernet Sauvignon, Merlot and Sémillon, vines unknown in the Roman area at that time.  Thus the labels of Fiorano Rosso, Fiorano Bianco and Fiorano Semillon are born from volcanic soils, and in close collaboration with another epic character of Italian oenology, Tancredi Biondi Santi, unique and rare wines that immediately become a myth to be chased  even the very limited quantity produced.  Both the vineyard and the farm with wheat, vegetables and the breeding of cows are under organic management, a far-sighted choice by Alberico, against the trend of the large-scale spread of pesticides in those years.  More than a choice, a creed.

Decades have passed but little has changed at Fiorano farm.  The granddaughter of Prince Alberico, Alessia Antinori, manages the company while keeping the sown of her grandfather alive.  The top wines of the winery are produced with Cabernet Sauvignon and Merlot (red) and Semillon (white) grapes under the guidance of Alessia herself and the Director of the company Roberto Orchi, both oenologists from the Fiorano Farm.

Particular attention is paid to the garden, a tribute to Alberico’s passion.  Different varieties of artichokes and tomatoes, local vegetables and aromatic herbs, together with the excellent and genuine cheeses made from the milk of the goats of the farm, make up the menu with the “products at 20 meters” from the restaurant “orto di Alberico”.  Open by reservation and equipped for picnics among the vineyards, the restaurant on the land in Fiorano is set in a truly unique setting.  On the side of the artery of Appia Antica, in a piece of Roman countryside, you can see the eternity depicted in the dome of St. Peter in the distance.