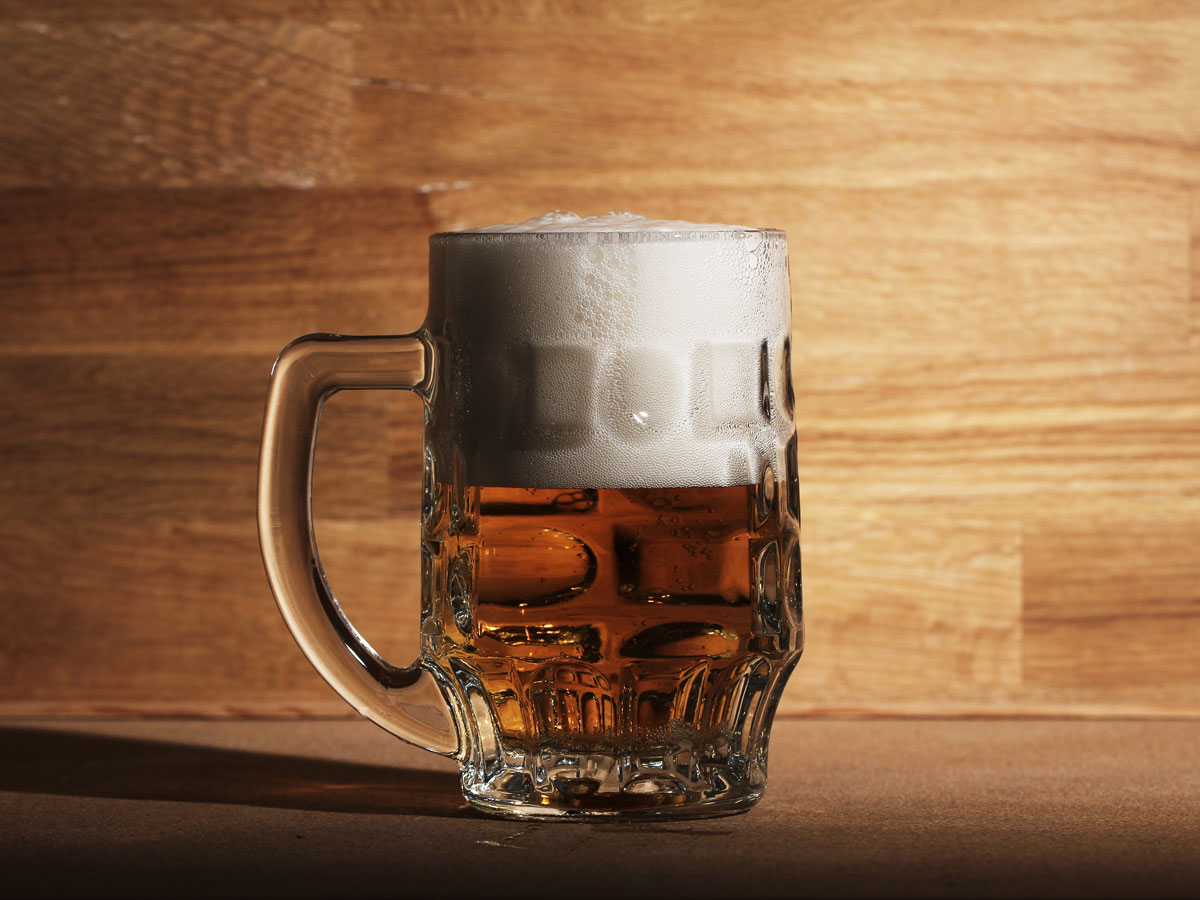 The boom of craft beers in Italy: more and more fans, pubs and breweries that offer them

Distilled by the Sumerians 5,000 years ago, beer is the oldest fermented beverage of all time. In the mid-2000s it was brew by about 20 breweries. A very different situation if compared with nowadays, where the number of brewery increased to about 1000. Craft beer is more and more the result of passion and specialization and an area that not long ago was still unexplored in our nation. This new market segment is now developing also thanks to the growing number of enthusiasts and to the knowledge that is developing quickly, favored by the power of media that feed the exchange of ideas. And it is following this trend that a country like Italy has begun to appreciate the world of craft beers and to see also the first productions.

Recently, the most cutting-edge and attentive pubs have been offering their customers craft beers, of different type and high-level, many of them being produced in our country. And we Italians show the love for our own beer, especially when it comes to small local businesses.

Craft beers, in relation to the total production of Italian beer is about 8%. The fascination and interest related to craft beer is more and more growing with the rise of beer firms – breweries that do not have their own place. Beer firms follow beer recipes, packaging and the production chain directly, but they rely on third-party facilities. This avoids beer firms from building or buying their own breweries but it also exploits and pays for spaces already in place. The highest concentration of craft breweries is found in the north. Here craft breweries are born from a great passion (sometimes even in a garage where the hobby has become a real job!).

What’s also interesting is the average turnover of a medium-sized brewery ranging from a minimum of 100 thousand and a maximum of 700 thousand euro per year. Breweries are also increasing in number in middle and southern Italy. Every year the production increases by about 10% compared to the previous year and future forecasts are very positive. The world of products available in the beer industry can meet the most particular needs from flavored, classic or organic beers up to the zero mile production. The boom in craft beers in Italy is closely linked to these developments. For some years now, Italians have shown more and more interest in high fermentation beers, with a dark and amber flavor. A new era’s about to start.