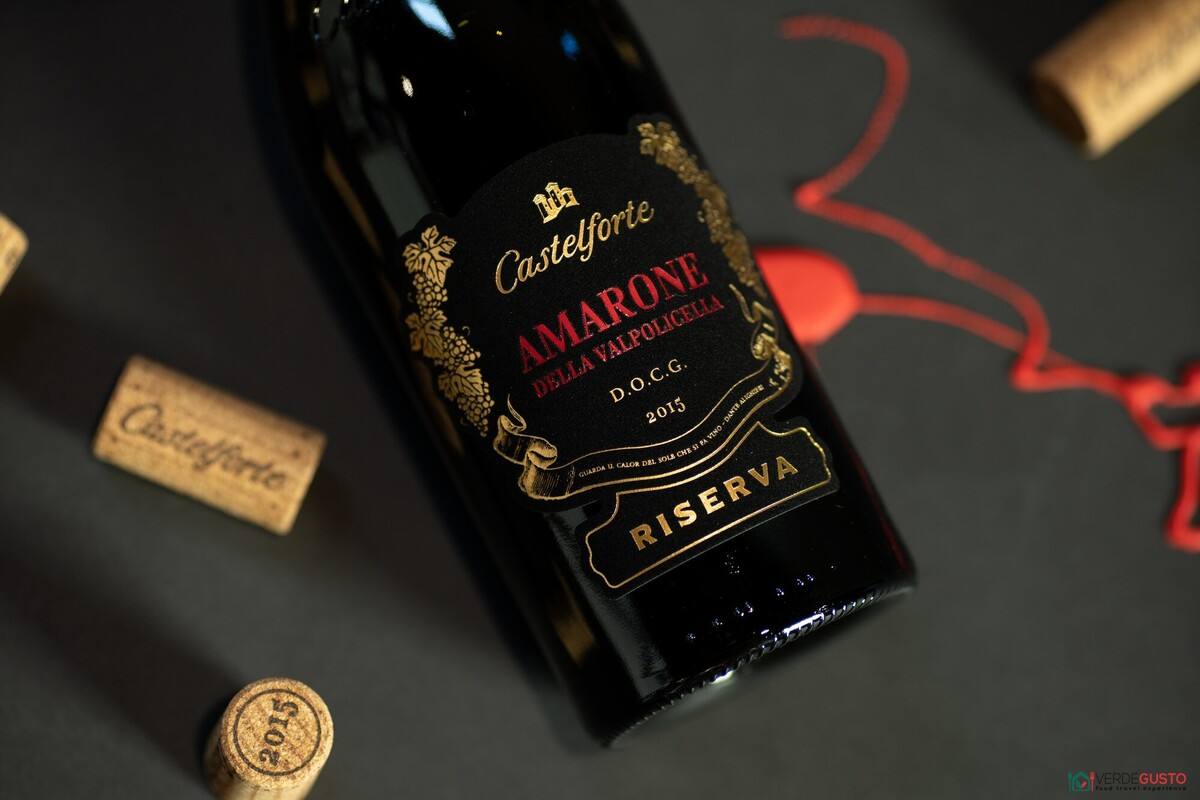 Amarone, the king of Valpolicella

The valley of many cellars, famous since Roman times

We are in the classic Valpolicella area, the “hand” that encloses five valleys in the municipalities of Fumane, Negrar, Marano di Valpolicella, San Pietro in Cariano, Sant’Ambrogio di Valpolicella. Valpolicella has been known since ancient times and its valleys, the five golden fingers, were considered a land suited to the contivation of wine since the time of ancient Rome, when the area was considered the “reservoir” for the Empire. The name also demonstrates this: “Vallis polis cellae” or the valley with many cellars. The epithet Amarone was born to indicate Recioto Amaro or Recioto Secco. It was 1936 in the Cantina sociale Valpolicella, when the cellar manager Adelino Lucchese, found a recioto barrel forgotten in the cellar and, tapping the Recioto Amaro from the fermentation barrel, exclaimed enthusiastically: “This is not an Amaro, it is an Amarone”.

The numbers of Amarone

Today Valpolicella is the first red wine DOP in Veneto and among the most important in Italy and regionally it is second only to Prosecco, with a P.L.V. (gross salable production) per hectare among the highest in Italy, 23,000 € / Ha in 2019. The vineyard is growing and with it the production potential: in the last 20 years the Valpolicella vineyard has doubled, reaching 8,296 hectares of extension in 2019, ranging beyond the so-called “Valpolicella Storica”. In the same period, the grape production for Amarone and Recioto recorded an increase from 40 to over 300 thousand quintals: 64 million bottles of the denominations (Valpolicella, Amarone, Recioto and Valpolicella Ripasso) produced in 2019, for a tour of total business of 600 million euros per year, of which 350 million are estimated only for Amarone. In the 2019 harvest, the last for which we have the data available, 882,831 quintals of grapes were produced, of which 310,177 set aside for Amarone and Recioto. Active for over 80 years, the Consortium for the Protection of Valpolicella Wines represents 272 companies of bottlers and processors of the renowned Veronese PDO, for a supply chain that includes 7 cooperative wineries and 2,273 grape producing farms.

As much as 62.4% of the production of Amarone Dop in 2019 was destined abroad, so we can rightly say that this wine is among the best known Italian excellences beyond the borders. Germany (16%), USA (14%), UK (12%), Switzerland (11%) are the main destination countries which jointly absorb 53% of exported bottles. Followed by Sweden (8%), Denmark (7%) and Canada (6%). China and Japan jointly weigh about 5%, although the value of exports to these two countries has grown by double digits compared to 2015. (Source: 2019 Valpolicella Wine Observatory survey by Wine Monitor on the export of Valpolicella wines).

Amarone, the king of Valpolicella

It must be remembered that Amarone is a dry passito red wine. To understand if a company produces in quality it is enough to understand its maximum yield level per hectare, if above 70-80 quintals it is not a great quality index. The vines used for the production are Corvina (from 45% to 95%); the powerful Corvinone which can replace the previous one by up to 50% and the Rondinella from 5% to 30%. The clusters are then selected with the berries distant and without lesions that would otherwise cause the grapes to rot. They are then spread out on bamboo racks. In this drying process about 30-35% of the yield is lost. The grapes thus arrive at the pressing and natural fermentation in steel tanks. After racking and subsequent storage for 4-5 months in steel, the wines are transferred to the aging area. Here, depending on the type, they rest until their full maturity. Usually for the classic Amarone in the company we wait at least 5-5 and a half years, as per tradition. The disciplinary allows, however, also faster times. The classic 20-25 hl Slavonian oak barrels are used: in this way the slow aging, thanks to the controlled oxygenation due to the small porosity of the oak, makes the Amarone less edgy and at its maximum vigor. For an Amarone reserve, times are extended up to eight years. A curiosity? Each barrel also loses about 2.5 liters a year here, the so-called “wine of the angels”.

Barolo, king of wines and wine of kings

Ecce vobis Barolo: a walk through history and legends

The power of its grape variety, the strength and courage to abandon itself to time, the elegance of its unmistakable land: this is what Barolo expresses today. The Barolo DOCG denomination covers the Barolo and Barolo Riserva types obtained from the vinification of pure Nebbiolo, grown according to traditional methods. Barolo in its basic form must age for 38 months, 18 of which in wood, while for the Riserva version it must remain for 62 months, of which at least 18 in wood. The land of choice for this austere and distinguished wine is the Langa: a few kilometers south of Alba, Nebbiolo lives in 11 municipalities with a landscape made up of hills and castles that tell of a terroir and a history that are unique in the world. A native vine par excellence, Nebbiolo speaks of the intense bond with its chosen territory where it is expressed in great strong and powerful, complex, fine and elegant wines. It is a grape rich in polyphenols and acidity: fundamental elements that give structure (polyphenols) and longevity (acidity) to the wine. Thanks to its organoleptic properties, Barolo increases its value over time and has established itself well in national and international markets, seeing its demand grow from an increasingly fascinated and eager to purchase public. 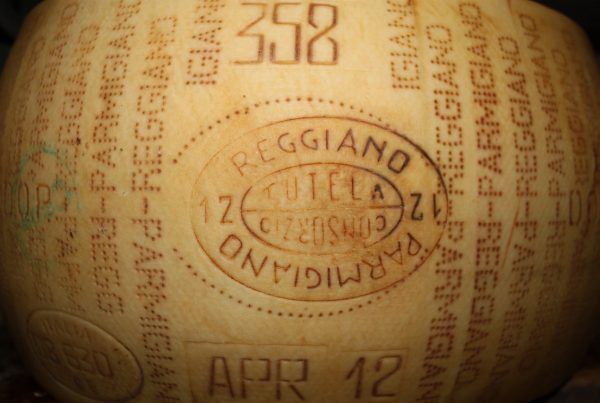 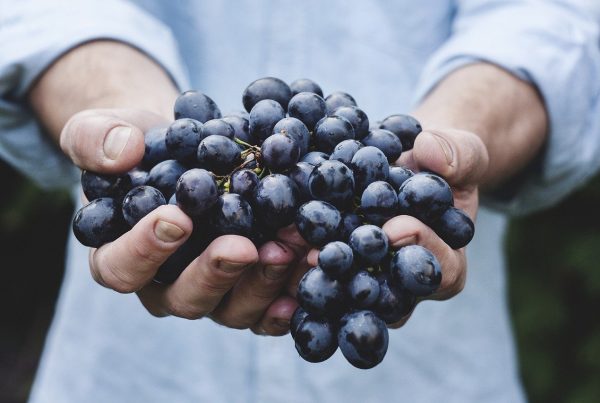