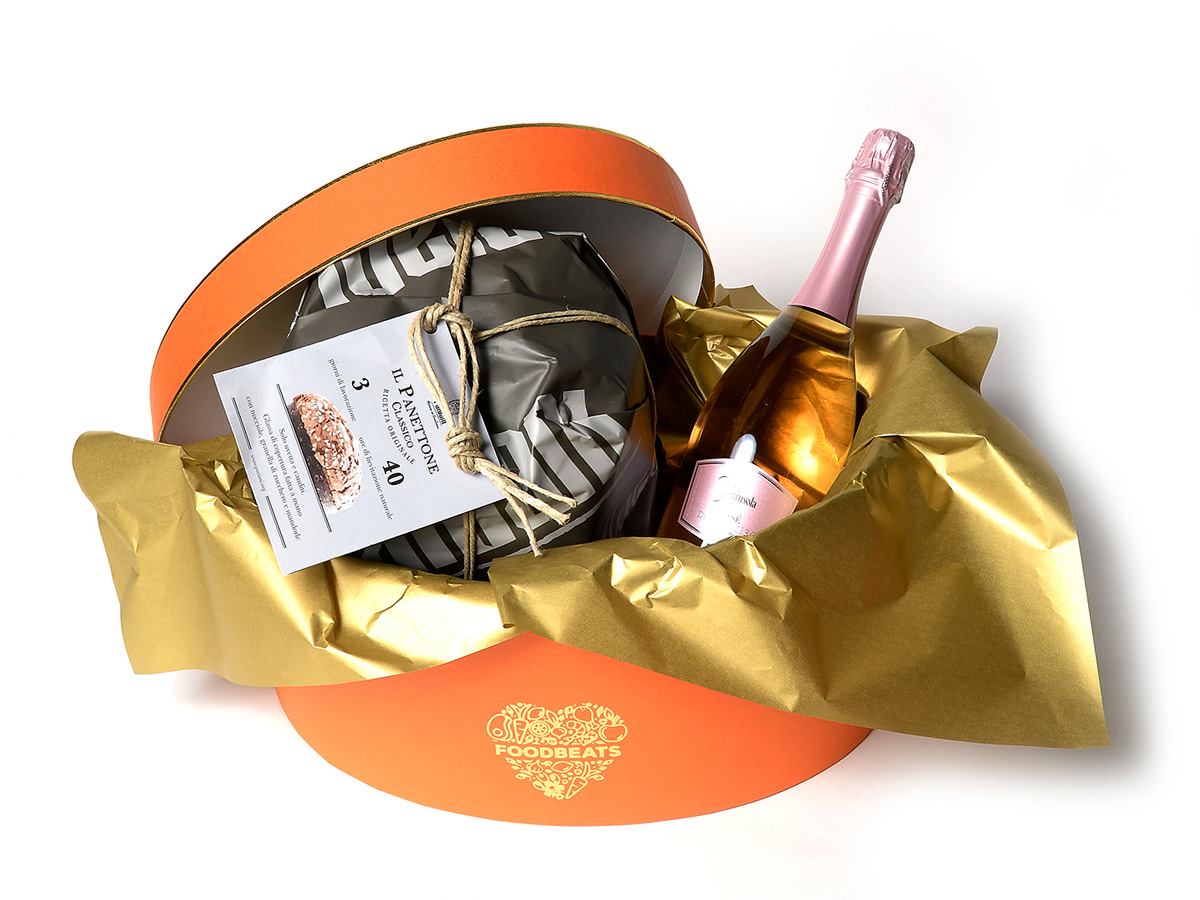 Cooking Box: how to feel like a starred chef for an evening

Start-ups, companies and restaurants have launched this brilliant initiative to entertain customers, true stars of kitchens in lockdown period

A year to forget. This is the common thought of those who, since February 2020, have seen themselves submerged by an anomalous wave of gigantic proportions, a storm called Coronavirus. Many are the dramatic implications of this story: the victims, the lockdowns, the economic crisis that is gripping our country.

One of the only positive notes in this nefarious year can be found in the rediscovery of food within the family. Food from mere consumer products has once again become a symbol of sharing and an important social catalyst. Fast food, in the most literal sense of the term, has left room for a slower philosophy, where the kitchen is given back to the time that in recent years had gone almost to zero.

To help and encourage this feeling of return to a slower cuisine, some start-ups, companies and restaurants have decided to launch on the market the well-known cooking box, packages with everything you need to make or finish the recipes of some of the great chefs of the Peninsula.

A box that makes the Made in Italy its trademark, where quality, territory and respect for the raw material blend in a masterful way. We are talking about My Cooking Box, a project born during the Expo 2015 and that over time has established itself as the leader of the meal kit in the Bel Paese. In the box only quality ingredients, children of the greatest Italian food excellences, the explanation of how to make the recipe and the detailed description of the origin of the ingredients treated. In addition, the users of My Cooking Box can count on interesting video-recipes, in which will be explained the steps useful for the creation of dishes.

Important names have chosen to collaborate actively with this innovative start-up: we are talking about the starred chef Italo Bassi and histrionic Sonia Peronaci, blogger, writer and excellent cook.

Three brothers who love good food, whose mission is to turn the customer into a starred chef for an evening. This is the beautiful reality that Sebastiano, Leone and Achille Desideri created in Cuneo. In fact, there are many established chefs who have married the project of the three brothers, deciding to fill the cooking box with quick but classy recipes. Among these we point out Christian Milone, chef of Trattoria Zappatori in Pinerolo (TO) with his risotto “Peccati di Viola”, Francesco Oberto with “Roma Tokyo in twenty minutes”, Andrea Larossa with his very personal “Cacio and Pepe in Blue’s”, Tommaso Arrigoni with “Zero and Shrimp for All!” Marc Lanteri and his “Bottarga and Bubbles of Gold”.

1978
The Roman restaurant in Via Zara and its young and eclectic chef Valerio Braschi have been active for some time now with a series of cooking boxes, the result of a perfect mix of

Valerio’s Romagna origins and his travels around the world, “2 Days in London” with scampo, zebra and chicken jus, Cappelletto di patate e coniglio, Gamberi rossi, lime, Indian curry, “Pho-Men d’autunno”. These are just some of the Braschi chef’s preparations that you can finish with the help of a nice parchment containing all the instructions, and enjoy comfortably at home to feel almost like Phileas Fogg in “Around the World in 80 days”.

FOODBEATS
This innovative cooking box start-up comes from the mind of the young manager Matteo Rombolotti and can count on the participation of the chef and model Claudia Galanti. The menus that Foodbeats offers its customers are based on traditional Italian cuisine but with touches of internationality inspired by Claudia’s travels: from South America to the Middle East, passing through Europe with roots between Milan and Paris. An effective combination of memories, flavors and emotions. Among the many recipes to try at home we recommend the Malai kofka vegan with Venus rice, the Cockerel piri piri with basmati rice, and the tasty Lobster Burger.
The peculiarity of Foodbeats is to make available to customers, through a QR Code contained in the boxes, the video recipes by Claudia to follow the procedures step by step and learn many curiosities about the ingredients used.

PARTICOLARE MILANO
The Milanese restaurant in Via Tiraboschi, headed by chef Andrea Cutillo, launches into the fantastic world of cooking boxes with some particularly intriguing recipes that will make you appear well in front of friends and relatives. Among the most tasty recipes we certainly find the octopus in three cookers, purple potato, taggiasche olives and crispy celery, cuttlefish in infusion of lime and ginger, their black, peas and mint, the Tiramisù “Particolare” As far as the wine side is concerned, Particolare makes available the entire winery with very interesting discounts.

ABOCAR DUE CUCINE
The star of Rimini, headed by chef Mariano Guardianelli and Camilla Corbelli, has always been a point of reference for the contamination between different culinary philosophies. This culture of approaching is also evident from the fresh cooking box that Mariano offers to the clientele.
Whimsical recipes such as Triglie with the Italian testo, cauliflower and citrus fruits, Tagliolini, squid, pecorino and oregano or Adriatic Sole, Roots and Black Truffle will be illustrated by the chef who will guide you step by step towards a unique experience in which you will feel satisfied at 360 degrees.

differences in the cooking of the meat and in the main element, ie the broth, are you ready to dive into Asian cuisine? 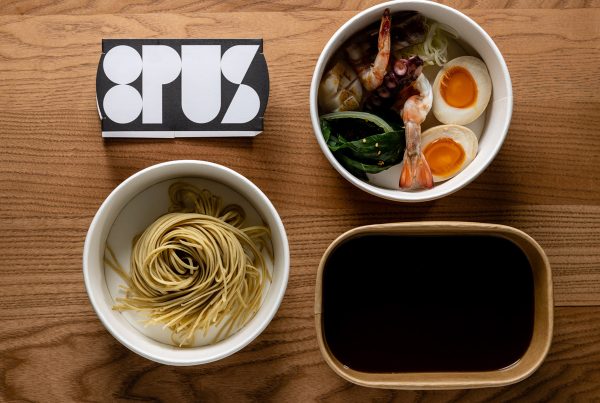 Orphan of stars, I ordered them at home (and arrived hot) 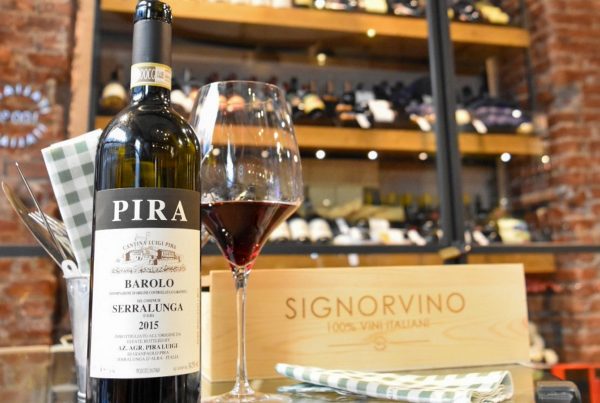 The 15 best wine bars in Italy with delivery service 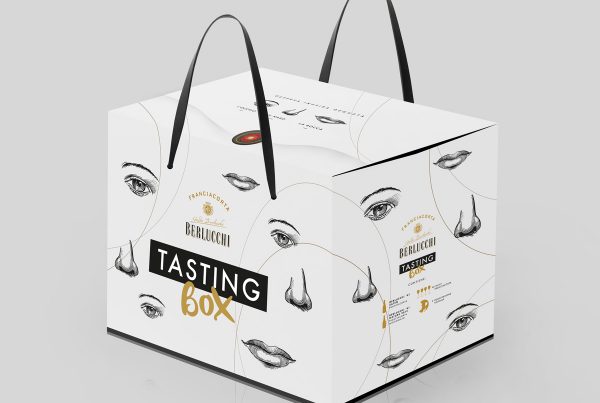