The cards of starred restaurants? Without water!

According to the latest data, Italy ranks fifth in Europe for water quality in the aqueduct (source Irsa, institute of the National Research Council responsible for controlling water quality), constantly monitored and sanitized, mainly with chlorine, unpleasant but not harmful. And 48% underestimate their personal consumption which, as far as Italy is concerned, is the highest in Europe (220L vs 165L European average).

So Italians do their homework with water well, except in restaurants. In fact, few restaurants, even high-level ones, have a water card: a phenomenon that is perhaps much more felt abroad, where it is common practice to also choose water to enjoy in combination with the dishes. A minimum (but very narrow) map of the waters must contain at least 3 or 4 references, substantially at least one for each flow rate.

“More than a combination with a single dish, the combination of water must be a progression during the meal” says Simone Pinoli, restaurant manager of La Pergola in Rome, where there is perhaps one of the most important water charts in Italy: 55 references from all over the world, from 9 euros to almost 400. Perhaps in this sense Italy is still stuck in the post-war period, when at the restaurant you could choose between white or red, strictly home-grown. Are they asking for it straight or sparkling at the restaurant today? For the most avant-garde restaurants, on average, the choice can even go as far as the question: “Bottled or purified”? Among the most exotic bottles on paper at Heinz Beck’s restaurant is the Veren from the Bahamas, filtered by the humidity of the air, at 25 euros per bottle. Another great Italian restaurant that can boast a menu of over 10 waters is the starred Il Palagio, within the Four Seasons in Florence, headed by chef Vito Mollica. Nominated Chef of the Year by the Il Sole 24 Ore Restaurant Guide, one Michelin star since 2012, Chef Vito offers delicious dishes to savor together with one of the proposals from the equally exceptional wine list: more than 1000 labels also served by the glass . And the menu of water, beer and juices is no less: to propose it Walter Meccia, head sommelier of Il Palagio and as the marked talent in finding new realities and giving space to small vignerons, never makes him lose sight of rarities, the great vintages and the great names of Italian and international oenology, so he was able to seize the opportunity to create an important water card. And if in 2015 it was awarded by “Identità Golose”, as “Best Wine List of Italy”, we expect some good mention also on the water card. 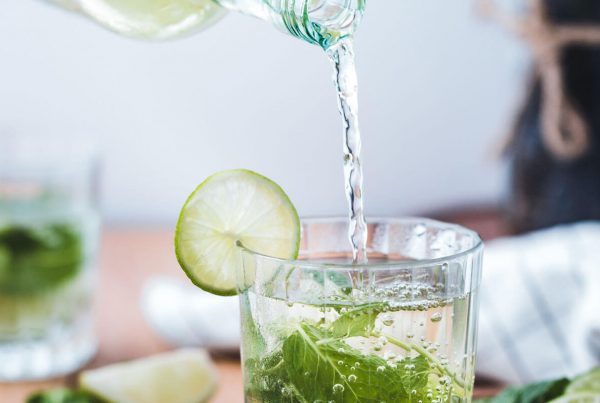 Water and Cocktail, a mixed and indissoluble relationship 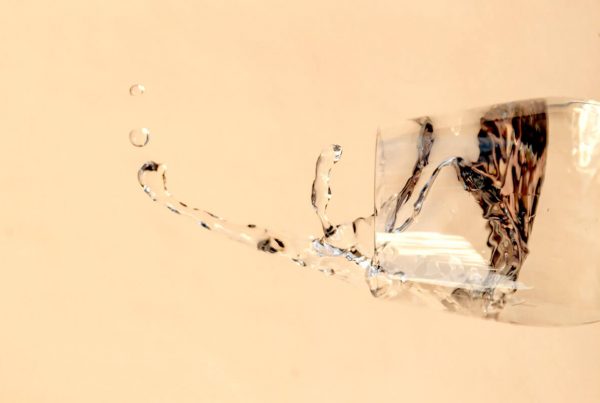 Just get lost in a glass of water 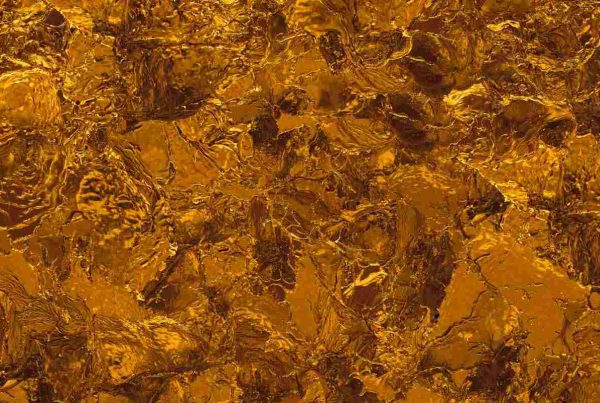 The luxury of water