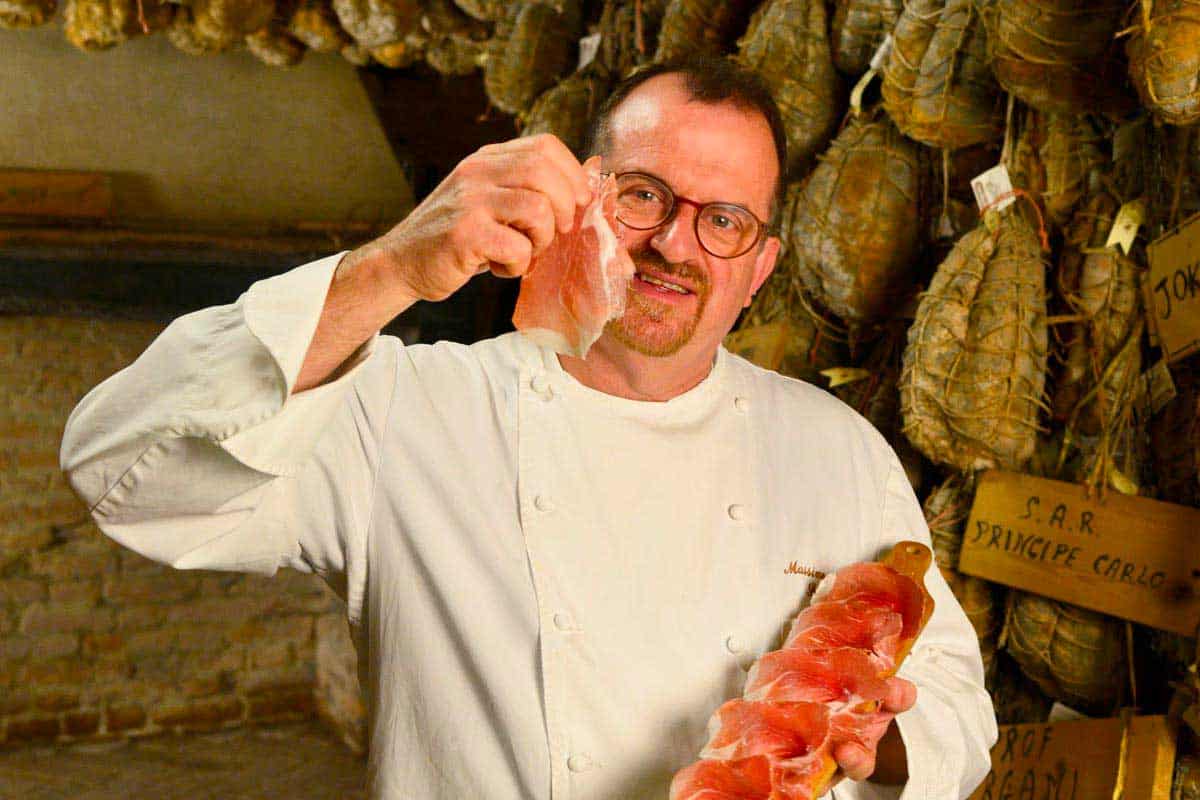 The wine lists in the Parma area are full of surprises

The Osteria di Fornio is located in the small town of Fornio, in the province of Parma, for a small restaurant that boasts a century of history. Just beyond the entrance, the open kitchen. Beyond the glass, chef Cristina and her collaborators.

The recipes that are the protagonists of the dishes of the Osteria are those that are now almost forgotten, rich in those typical flavors of the Emilian tradition, with an eye always attentive to the seasons and to what the territory offers: “We believe in a cuisine that enhances the ingredients, but at the same time it is innovative, light and above all tasty. Our specialties? The first with fresh egg pasta and homemade desserts “. The wine list is almost entirely linked to the Italian territory with some French presence; “In total we have 300 wines, coming from all over Italy and some from the French territory. There are also many natural wines. Our wine list has been built over time, and has expanded from year to year, always attentive to customer requests “, says the hostess Cristina, who adds” we love bubbles: about 80% of our dishes is accompanied by wines with both red and white bubbles “..

L’Osteria di Fornio also has wines by the glass and half bottles on the menu, with pouring and with at least one reference per season.

“Ours is a historic tavern linked to tradition. Since then, we have been carrying on the philosophy of the place: typical dishes, traditional Emilian cuisine, local and seasonal raw materials and a pinch of innovation in proposing these values ​​updated to modern habits “- Cristina continues -” We do not revisit classic cuisine, we do not make dishes gourmet, only more refined in presentation, lightened where possible to meet the tastes of a modern public and pairing them with wines from all over Italy “.

The complex of the Antica Corte Pallavicina di Polesine rises in a glimpse of Bassa dominated by the sound of the Great River, “where the fog is an essential ingredient of taste”. king of cured meats, culatello. First of all, the territory. Territory in which the chefs Massimo and Luciano Spigaroli have built the success of their restaurant. “In a world that looks to globalization, I think it is important to defend our identity made up of special products, water and fog,” says Massimo Spigaroli.

At the Antica Corte Pallavicina there is both an à la carte menu and some tasting menus. The dishes are linked to traditional cuisine: it ranges from meat to fish, from pasta dishes, to risottos, broths.

Over 650 labels: “We offer wines by the glass, half bottles, whole bottles, magnums. The customer chooses it through a card on a tablet platform, in such a way as to offer more information than the classic card. However, there is always one of our sommeliers who accompanies the customer in their choice. In short, we offer a card and a complete service “. Not only that, Corte Pallavicina is also a producer of 6 wines: “Ours is a small production: Fortana del Taro is in fact an ancient vine, almost unknown, but very particular indeed. We vinify both white and red, according to the classic method ».

Hostaria da Ivan is an ancient residence from the early 1900s, in Fontanelle di Roccabianca, in the province of Parma. Located in the fascinating setting of the Lower Parma area, it not only offers quality food, but also offers a creative therapy, invented by Ivan Albertelli, owner of the Hostaria, which puts the fragrances of cured meats at the center of the path: “We have opened the first cured meats world, with registered trademark. A heavenly place where we combine the most extreme bubbles with our cured meats. Here people get lost among the bottles ”, says Ivan,“ in our house, the table is the privileged place for conviviality, friendship, the pleasure of being together ”.

Culatelli Dop, shoulders, raw and coppa which are accompanied by numerous fine wines.

“Our cellar has labels that come from all over the Italian territory but we also offer an extensive list of very fine French wines”, continues Ivan.

The menu also features Spanish labels and some from South Africa, Opus One from 1997 and Cabernet S. Coastal from America, and finally Chilean and Argentine labels. “To half bottles, I prefer to uncork an entire bottle from the customer and consider it half. The half bottle is not convenient for the diner and I don’t like it anyway. I prefer to open a bottle to anyone who asks me for even just a glass, regardless of the wine chosen. Here with us there is no sommelier, I personally take care of the wines, approaching directly with the customer “, explains Ivan.

As far as bubbles are concerned, the patron says he always advises them, “at the base of our dishes there are our wonderful cold cuts, which is why I push bubbles, both from the Italian and French territories. I’ve been a restaurateur for thirty years, during this time I had a large agency representing wines and companies in which we distributed champagnes imported by us twenty years ago, when they were still not very popular “.

The Hostaria offers a selection of 130 bottles of champagne: “I love champagne. I also like to see the evolution in the bottle. We offer bottles aged up to twenty, twenty five years, ranging from major brands to lesser-known producers. But I also have a great passion for Lambrusco ». 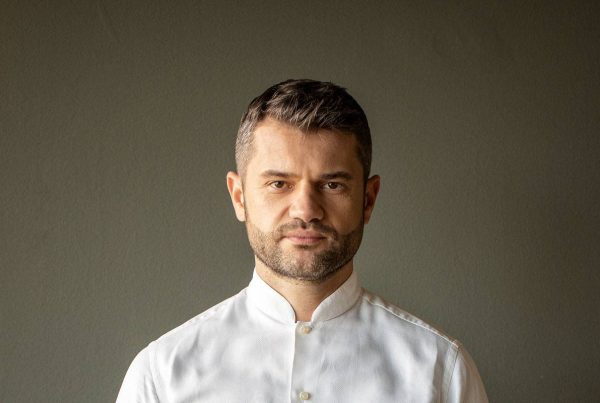 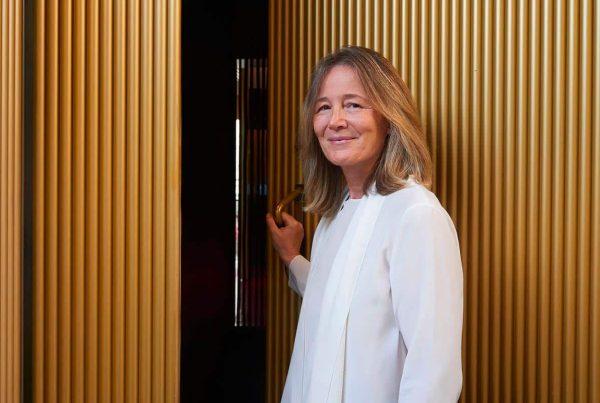 The curiosities of the wines of “La Madonnina Del Pescatore”