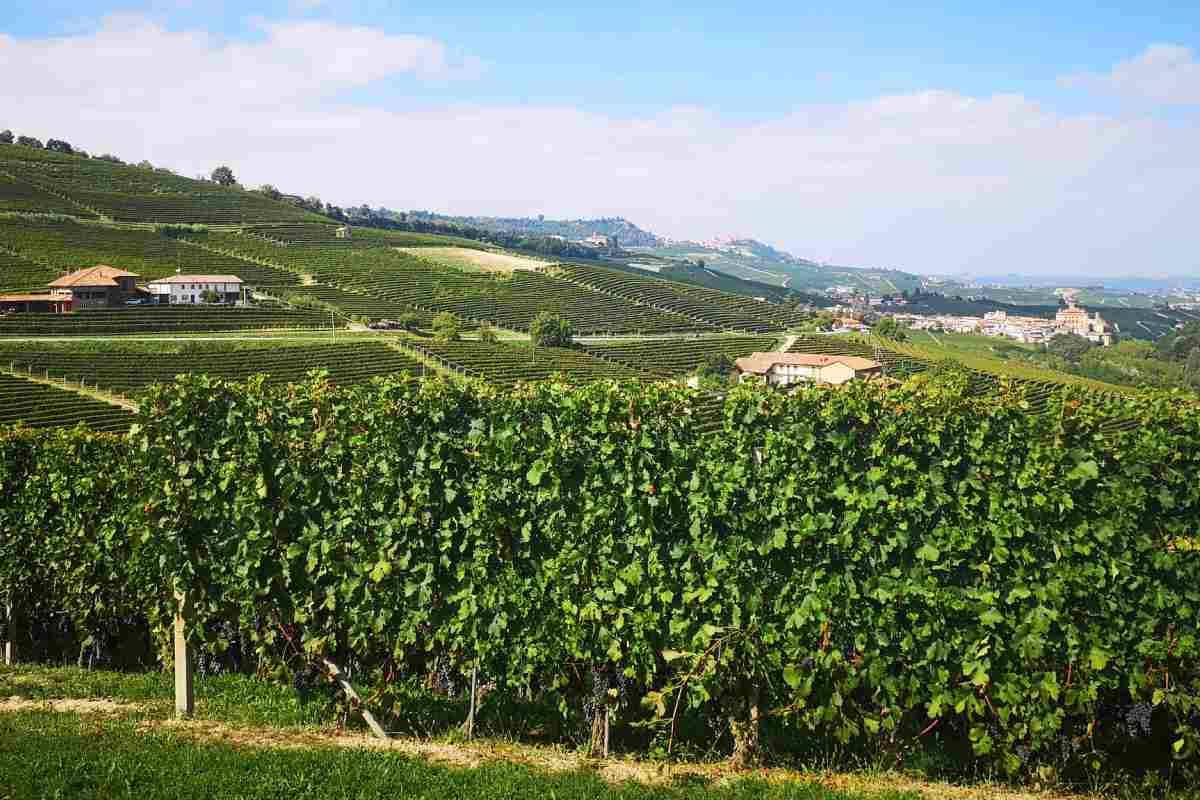 All the gold of green Piedmont

Sustainability and vegetable menus, here are the Piedmontese green chefs

The new fashion in the kitchen is dictated by sustainability. Although there have always been top-notch chefs to represent this movement, only in recent times has this life motive been enjoying success and acclaim in the general public, the result of an increasingly overwhelming awareness on the part of the entire population.

Attention to vegetable menus has grown hand in hand, so we have chosen three of the greenest and most renowned chefs in Piedmont who have been promoting this thought for years.

Chef Enrico Crippa needs no introduction, 3 Michelin Stars in Piazza Duomo, since 2013 in the 50 Best Restaurants of the World, 5 Hats in the Espresso Guide, 3 Forks in the Gambero Rosso Guide: a cuisine renowned all over the world.

His cooking philosophy stems from numerous experiences in France and Japan, but above all from the influence of Maestro Gualtiero Marchesi, from whom he absorbed the passion for the Orient and kaiseki cuisine: “The lightness of the dishes, the passage almost like in a dance between one dish and another, these are all concepts that I inherited from the Japanese gastronomic culture ”says Crippa.

Her approach to dishes stems from the sensations of her garden, which she personally cultivates with the restaurant staff: “As the garden offers me a vegetable, it is the same one that shows me the way to cook and propose it. Sometimes even mistakes in the garden, such as a poorly grown or overripe or too young vegetable, can give rise to an idea “. His respect for the plant world is also crystal clear in his way of conceiving dishes: their technical complexity is equal to that of animal proteins. “There are actually more risks with vegetables: the visit does not have to be daily because as it matures it changes its role in the dish and its flavor”.

Chef Enrico Crippa manages to make his great passion and cooking philosophy tangible through his tasting journey, stimulating in the diners an introspection that goes beyond the message of the menu.

Maurilio Garola, Chef of La Ciau del Tornavento, a Michelin Star, whose passion for the territory and its raw materials filters crystal clear from his words. Growing up in a peasant family, he made family values ​​the pillars of his cuisine, namely the attention and culture towards raw materials and their very high quality. His cooking philosophy is centered on attention to the environment and on reducing food waste to zero.

To make his philosophy tangible, Chef Garola states that “the“ normality ”in the kitchen is to serve a dish with a“ side dish ”, which is always a vegetable; I always try to enhance the vegetable part by placing the “side dish” in the center of the dish, and alongside the protein. ”

Chef Maurilio Garola transmits his values ​​through his dishes; in which he seeks goodness, taste, balance and the awareness of this is found within. In this way he is able to enhance seasonal products through creativity and the ability to convey emotions.

Michelangelo Mammoliti, Chef of La Madernassa, is making a lot of talk about himself, fresh from his second Michelin star and winner of the “Best Chef of the Year” award in the 2021 Guide of Identità Golose. He defines his cuisine as “authentic, credible and without secrets”, lived on the pillars of kaiseki cuisine, based on journeys to discover new flavors, with the utmost attention to sustainability and respect for raw materials and the environment.

His dishes are born from the design of his own garden and greenhouse, located just 30 meters from the restaurant, where he works with passion and dedication. He defines his plans as “My green children, I can’t explain it in words, but it’s an innate thing. I am in love with herbs, I want to caress them “.

Each year, based on his discoveries around the world, he carefully plans the herbs and vegetables to plant; on which the new dishes will be based. It is the herbs and vegetables that dictate the cycle of the menu and dishes, representing the maximum expression of seasonality. The indirect goal of his garden is also to preserve and pass on as many cultivars as possible.

His love for plant products comes tangible as he talks about his cooking philosophy. He defines them alive, towards them he has a personal and physical approach. He enhances plant products with indisputable mastery, he succeeds thanks to the application, never for mere stylistic exercise, of the techniques he learned during his time in France. What arises from this combination is an emotional and personal journey, both for the chef and for the diners, in which the vegetables are sublimated. 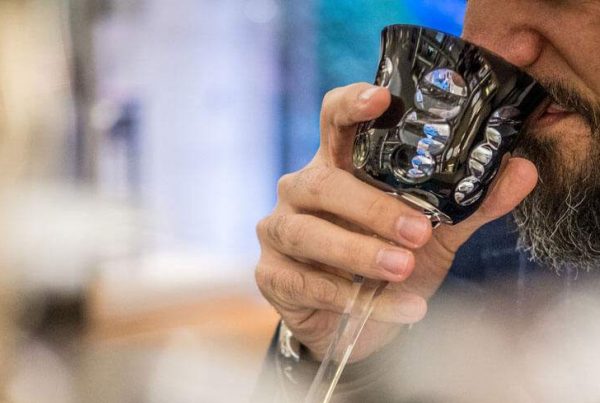 The world is getting greener 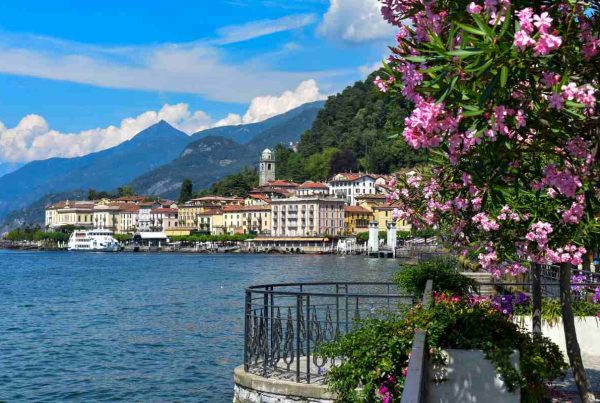 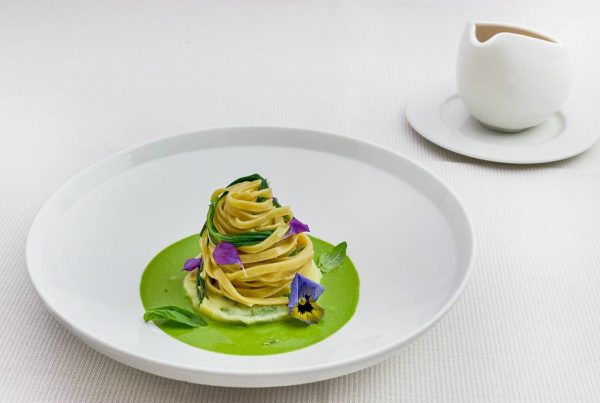 Vegetable menu and restart, the voice of the chefs