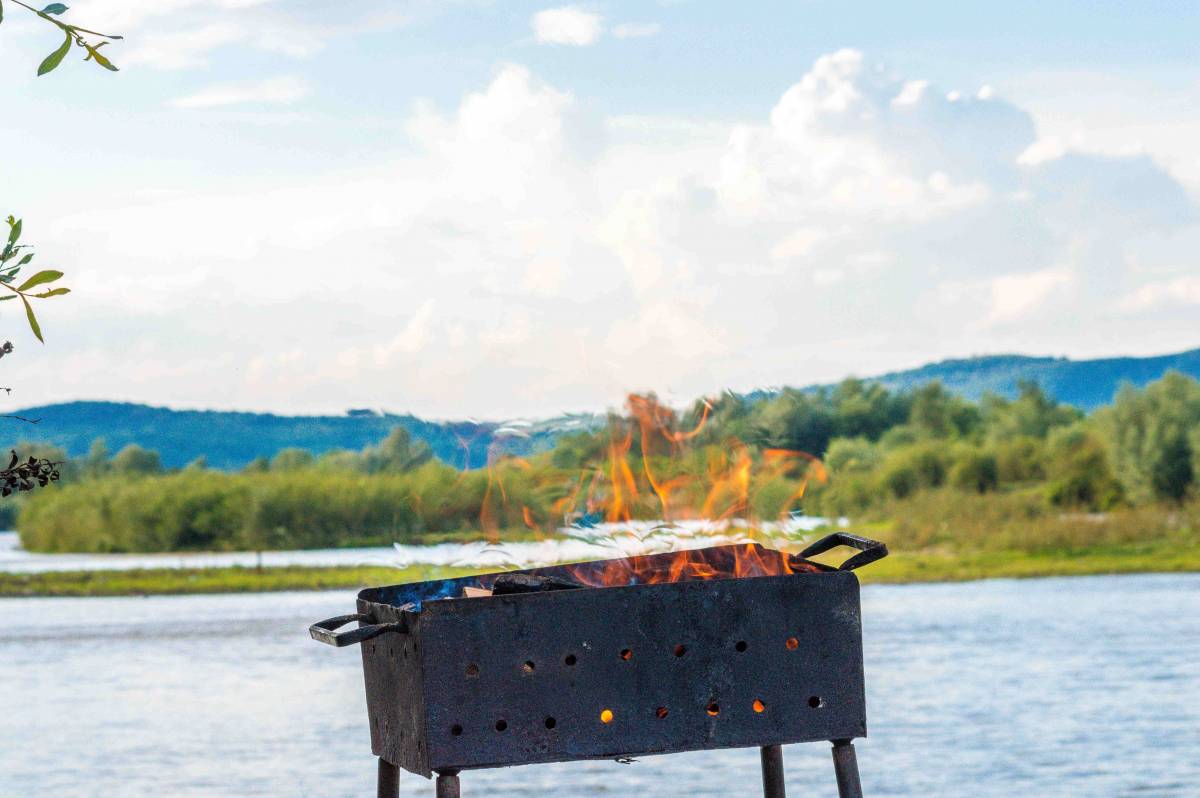 Uses and customs of Italian barbecues

From north to south, passing through the suggestive islands. Italy and its extraordinary gastronomic biodiversity are ideal for the ancient and noble art of grilling.

Enogastronomically speaking, one of Italy’s greatest fortunes is that of being able to count on incredible biodiversity. Each Italian region is characterized by an exceptional range of typical products and recipes, capable of respecting and fully describing the territory. It often happens that preparations can vary from municipality to municipality, creating nice “parochial rivalries”. A concrete example can be found in the thickness of the Romagna piadina: from the thin one from Rimini to the “higher” one from Cesena, Forlì and from Ravenna. However, if there is a meeting point between the various regions and areas of Italy, this must certainly be sought in the love of grilling. An ancient cooking method, cooking on the grill is known and practiced throughout the Peninsula. But what are the most used meats in the various Italian areas? When it comes to grilling, the first thought obviously goes to pork. Versatile, often inexpensive and exaggeratedly tasty, pork is the host on most grids in the boot. The sausage is almost never missing, which from north to south is offered in many variations: from the delicious Venetian pastin (in whose mixture there is also a percentage of ground beef), to the succulent blackberry sausage from Romagna, up to the intoxicating sausage Calabrian, expertly enriched with chilli powder, paprika and fennel seeds. A separate mention for the Bra sausage, Piedmontese excellence, prepared with beef and pork fat, can be eaten both raw and grilled. Abruzzo can also boast its own particular sausage, it is the liver sausage which, as the name suggests, is made by expertly mixing pork with its liver. The peculiar flavor of the latter goes perfectly with the chilli that is often added to the dough. The cooking takes place on the “furnacella”, a traditionally shaped grill. Other pork cuts famous throughout Italy are certainly chops, ribs and pancetta. Three cuts very different from each other in taste and textures: the first two can be softened and flavored by a marinade, while the pancetta requires a not too aggressive cooking to allow the fat to melt and the lean part to take on crunchiness. In magnificent Sardinia, the porceddu certainly holds the scepter of the grill. It is a small suckling pig that is gutted and cut lengthwise. The meat is then skewered with a large spit (this operation is called skiving) and positioned about fifty centimeters from the embers. To flavor the pork, spices and aromas typical of the Sardinian region such as saffron and myrtle cannot be missing. Beef is certainly a noble and richly valued meat. In Piedmont there are many cuts of beef suitable for grilling. In addition to the Piedmontese Fassona, very lean meat and used above all for meat and carpaccio, we point out the Bue Grasso di Carrù (CN) a beef of considerable size which, thanks to a more fatty meat, is particularly suitable for direct cooking. How not to mention then, the famous Florentine steak, pride and pride for Florence and for the whole of Tuscany. Beyond the border it is also called T-Bone steak; obtained from the loin of the animal, sees the tenderloin and sirloin divided by a T-shaped bone. Even sheep is a type of meat definitely used for cooking on the barbecue. The arrosticini, a real bulwark of the Abruzzo and Molise grills, are skewers of sheep meat traditionally cooked in the “canalina”, an elongated BBQ that is extremely convenient in order to give excellent cooking to the meats. The peculiarity of the arrosticino can be found in the irregular shape of the pieces of meat, an indication of the craftsmanship of the product. To avoid hardening, we recommend consuming the kebabs very hot. Castrato is a sheep cut particularly appreciated in Italy, especially in the central regions. Perfect for grilling, it can be served simply with a drizzle of extra virgin olive oil and a pinch of salt. Among the streets of the millenary Palermo you can come across the stigghiularu intent on preparing or cooking the famous stigghiole, one of the most famous street foods in Palermo and Trinacria. In this preparation the lamb intestines are washed in water and salt, rolled around a leek or simply stopped with a skewer and finally cooked on the burning grill. To season the stigghiole just a pinch of salt and a lemon tear. However, the Italian grill is not made up of meat alone. Also famous are the fish specialties which, especially in seaside towns, crowd the barbecues of restaurants and street food. Tuna, swordfish, sea bream, sea bass, turbot, sardines but also crustaceans such as prawns and lobsters are very suitable for direct cooking. Also worthy of mention are cuttlefish, squid and the famous grilled octopus, very popular in Puglia. 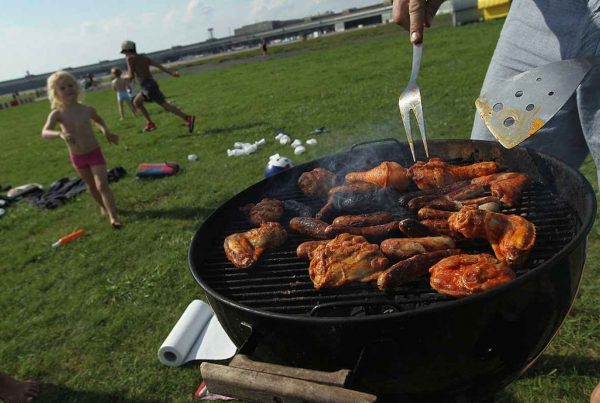 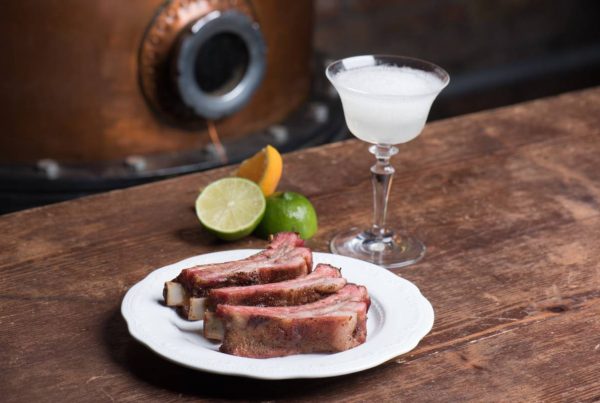 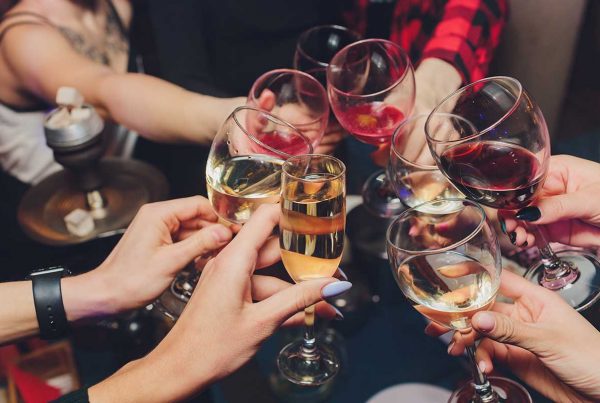