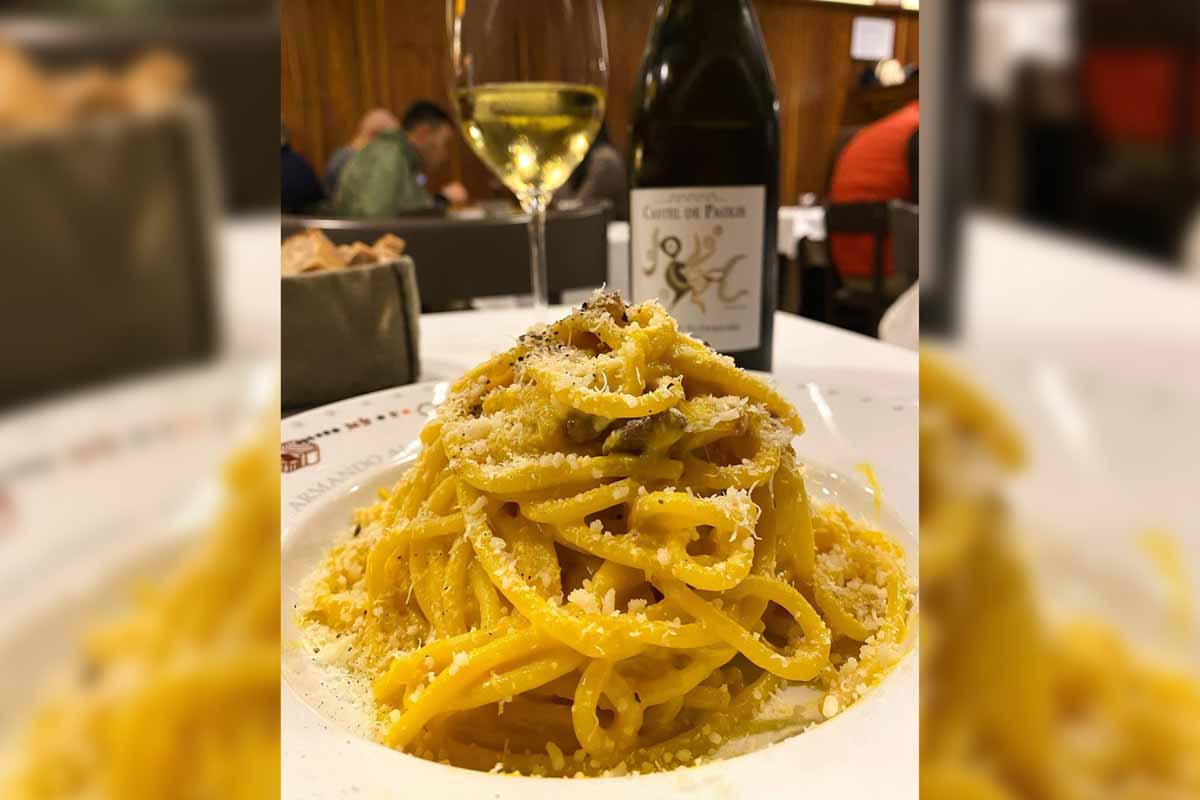 The marriage created by combining food and wine is one of the most evocative celebrations for our senses. And the real protagonists in the food and dishes of our boot are undoubtedly pasta and rice. In fact, there is nothing that better describes the tradition of Italian cuisine than its first courses, which have conquered tables all over the world. It could be said that it was these iconic dishes that made our cuisine famous globally. When it comes to combining the right wine with a dish, the sommelier typically proposes a combination by concordance or by contrast, but when you really want to discover a territory and immerse yourself in its culture, there is no better combination than what tradition suggests. , even with local wines. In Italy, a lifetime would not be enough to get to know its extraordinary food and wine richness in depth. In fact, every region, every city and every Italian village hides in its tradition various typical ingredients and recipes that become a symbol of its own identity. Similarly, as happens in the kitchen, even in the world of wine, each region or wine area has its native vines, its grape production and cultivation methods handed down for generations. Until a few decades ago, the availability of food was much more limited than today. Therefore, mainly local products were used in the kitchen, easily available in small shops or in town markets. This context led our ancestors to combine wines with local recipes according to tradition, following the choice of the best combination, then handed down to the present day. These combinations are, without a doubt, the best way to get to know and immerse yourself in a culture. Sardinia Culurgiones of Ogliastra Suggested wine: Vermentino di Gallura DOCG Petrizza Masone Mannu Valle d’Aosta Valdostana soup Suggested wine: Torrette Superieur Vallée d’Aoste DOC Ottin Liguria Trofie with pesto Suggested wine: Riviera Ligure di Ponente Pigato DOC White Lands Campania Sorrentine gnocchi Suggested wine: Gragnano Sorrento Peninsula Astroni winery Emilia Tagliatelle with ragu Suggested wine: Lambrusco dell’Emilia Falconero 24 of Monte Alfonso Terraquilia Lazio Spaghetti alla Carbonara Suggested wine: Frascati Superiore DOCG Poggio Verde Prince Pallavicini Lombardy Milanese risotto with ossobucco Suggested wine: Buttafuoco Riva Bianca Picchioni Sicily Pasta with sardines Suggested wine: Altavilla of the Grillo Court Firriato Trentino Alto Adige Canederli with speck in broth Suggested wine: Alto Adige DOC Lagrein Waldgries Abruzzo Teramo-style guitar Suggested Wine: Estate of Professor Montepulciano d’Abruzzo Riserva Sciarr Veneto Risi e Visi – Durello Suggested wine: Lessini Durello Brut Giannitessari Puglia Orecchiette with turnip tops Suggested wine: Pietraia Castel del Monte DOC Cefalicchio Ognissole Estate Piedmont Truffle Tajarin Suggested wine: Barbaresco DOCG Rabajà Bruno Rocca Friuli Venezia Giulia Cjarsons Suggested wine: Pinot Grigio Friuli DOC – Puiatti Winery Molise Creoles alla Molisana Suggested wine: Fiano del Molise PDO – Tenute Marta Rosa 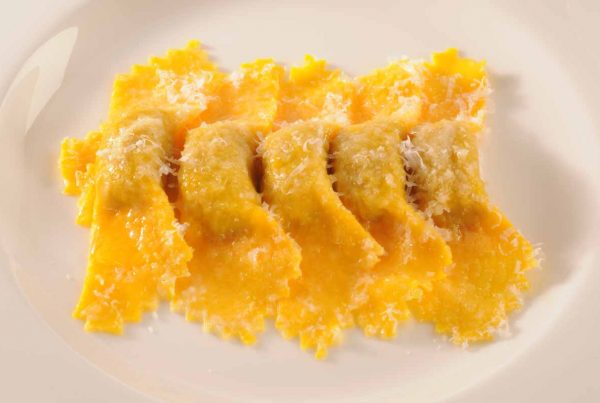