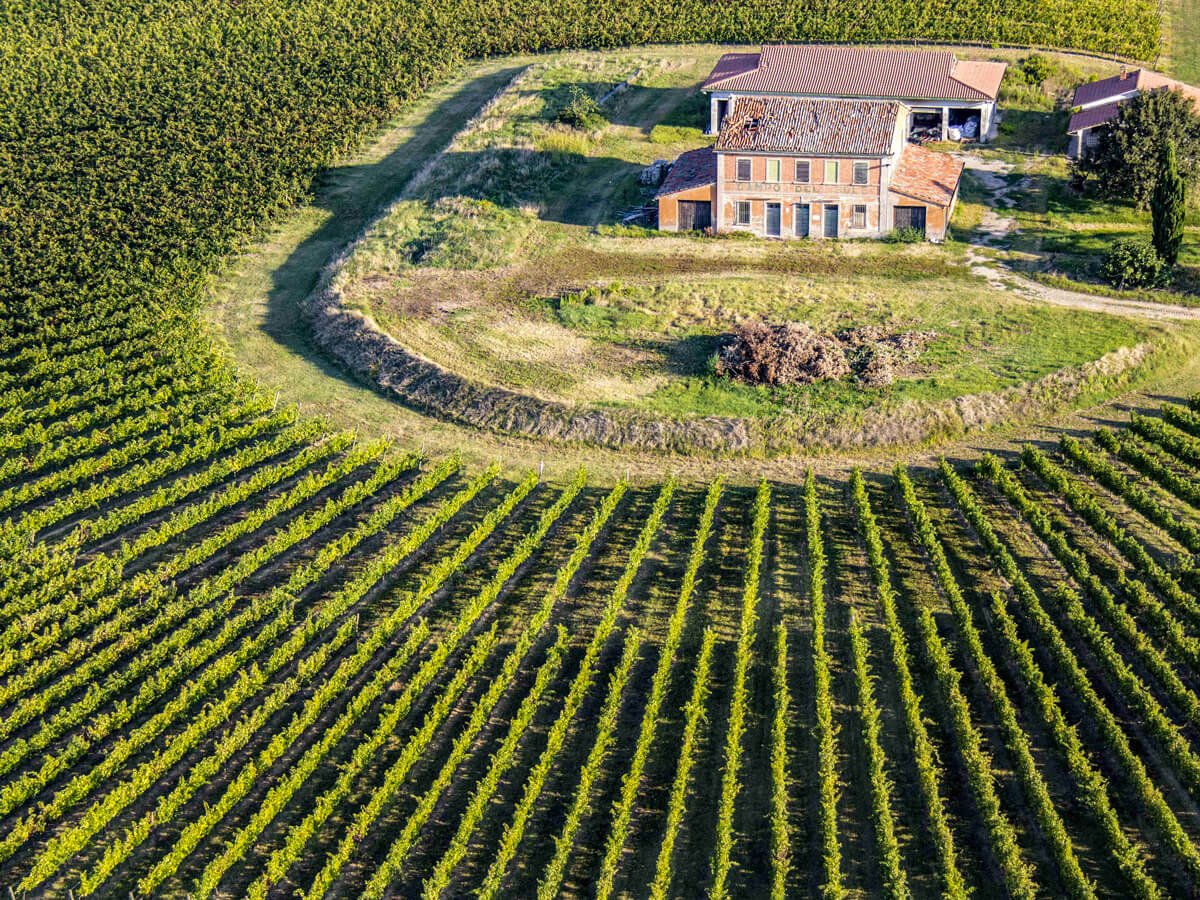 Walking through the flavors and history of Cesena

From the Malatestiana Library, to Piazza del Popolo, passing through the Sogliano pits and the wines of Bertinoro, how much wealth in this corner of Romagna

Sun, sea, fun; but also hills, tranquility and a historical-artistic heritage definitely worth mentioning. The area of Cesena, in the heart of Romagna has so much to offer to visitors who decide to stay in this land, which makes hospitality its trademark. Every summer, the golden beaches of Cesenatico and surrounding areas attract tens of thousands of tourists, eager to immerse themselves fully in the famous nightlife of Romagna, celebrated for decades in films, books and theater performances. How do you miss the opportunity to visit the famous Malatestiana Antica Library in Cesena, the first civic library in Italy and Europe and included by UNESCO in the Memoire du Monde Register? Founded towards the middle of 1400 AC it boasts a monastic-renaissance style and can boast a literary heritage consisting of over 230 thousand volumes. Particularly suggestive, also in Cesena, is Piazza del Popolo, seat of the iconic Fontana Masini, watched over from above by the Rocca Malatestiana, yet another medieval testimony left in these lands by the Malatesta family, like that of Longiano, with the Gallery of Modern and Contemporary Art Tito Balestra which boasts paintings by Matisse, Chagall and Guttuso. But Cesena is also famous for its exuberant and rich gastronomic offer: from the typical piadina kiosks scattered throughout Cesena, to the incredible Sogliano trenches, the cradle and home of the famous formaggio di Fossa. From the enological point of view this territory is dotted with villages harbingers of excellences so much identity to be protagonists of songs and folk stornelli. This is the case of Predappio and Bertinoro, a charming hillside village, halfway between Cesena and Forlì: here the wines represent a business card even outside the national borders. On the etymology of the name Bertinoro are known various legends; the most romantic, according to the legends of the Bertinoresi, tells of how Galla Placidia, daughter of the emperor Theodosius and queen of the Visigoths, in 435 AC, drinking Albana from a rough clay jug and appreciating its taste, he pronounced the phrase: “Wine, Not so humbly should you be drunk, instead you should be drunk in gold “. Just to raise the banner of Bertinoro also outside Romagna, was born, in 2010, the Consortium Bertinoro Wines, an association that today includes six wineries: Cantina Celli, Campodelsole, Tenuta Villa Trentola, Fattoria Paradiso, Tenuta la Viola, Giovanna Madonia. The Consortium’s mission is to make known in Italy and abroad the wines symbol of this land. The disciplinary of the DOC Romagna identifies them in: Romagna DOCG Albana, Romagna DOC Pagadebit and Romagna DOC Sangiovese. In particular, the disciplinary for Romagna Sangiovese DOC recognizes the peculiarity of Sangiovese di Bertinoro, therefore calling it Romagna DOC Sangiovese Riserva Bertinoro. But what makes Bertinoro’s wine heritage unique? First of all, spungone, a type of clay and calcareous soil, capable of giving wines an important sapidity and soft tannins that are pleasing to the palate. Not to be underestimated also the proximity to the Adriatic Sea, whose breeze gently caresses that strip of land between Rimini and Bertinoro. The Consortium, with the support of the Municipality of Bertinoro, has also created an interesting initiative; we are talking about the Historic Reserve, a joint winery in which are collected the various Sangiovese Riserva of the entire Romagna. The idea is to create a collective memory, a sort of extraordinary “bank” in which bottles of various vintages are stored. The aim is to be able to taste them in the future to better understand the evolution of the product. A great opportunity to attract and make known the identity of Romagna food and wine tourism, a phenomenon that in recent years is experiencing an unprecedented development. A few kilometers away, in Longiano, has just inaugurated the relais Villa Margherita, only six rooms, with names inspired by aromatic plants and a restaurant headed by chef Giuseppe Ricchebuono (1 Michelin Star at his Vescovado of Noli) for the new restaurant Il Sambuco. A bet, in these difficult times, to rediscover a style of slow tourism to discover the authentic treasures of the territory, close to the sea but out of the chaos, will see also active educational gardens for schools and elderly.