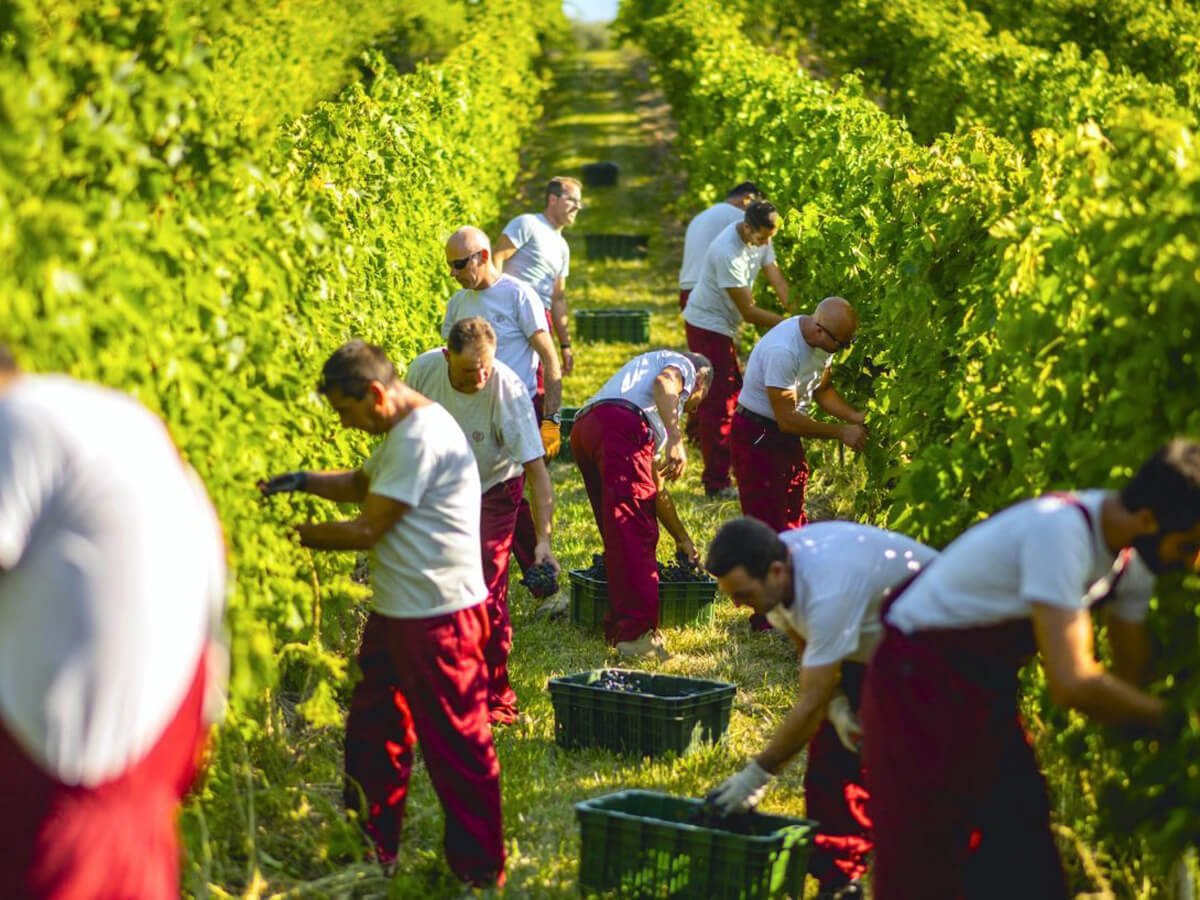 “Abruzzo, strong and gentle”. This is what Primo Levi used to say about this rich and varied land. One of the most beautiful biodiversity of the peninsula, with the possibility of passing from the peaks of Maiella to the coasts of overflows in less than an hour. The tourist potential of its villages – combined with the discovery of local products – has not escaped the institutions that for about a year has inaugurated “Routes”, a service that allows you to create a customized tourist route combined with a food and wine itinerary to discover. In the province of Chieti stands Guardiagrele, a village of about 9,000 inhabitants, known since pre-Roman times and home to the Majella National Park, in whose surroundings you can organize walks and trekking in the woods, pastures and valleys. It is one of the most beautiful villages in Italy. Guardiagrele is known for its artisanal production and for the working of metals: this was, together with Agnone, the first place where it began to produce the presentosa, a female jewel from Abruzzo used on festive occasions. And in Guardiagrele we find Villa Maiella, a place of refreshment that from a fiaschetteria in 1966 became a high-level restaurant, winning the Michelin star. The passion and expertise of the Tinari family lead to the triumph of the flavors of Abruzzo, with the best selection of local products, often zero km, thanks to their animal breeding and the use of vegetables from the garden. Moving in the province of Pescara, you will come across the small town of Rosciano. A village of about 4,000 inhabitants located on a hill in the center of Val Pescara. Its peculiarity lies in the fact that in one of its hamlets – Villa Badessa – there is the only Italian-Albanian community in Abruzzo. Rosciano is rich in taste and culture: the numerous festivals and the timeless folk traditions are also evidence of this. Among these is the representation of Lu Sant’Andonie which takes place in honor of Sant’Antonio Abate in the hamlet of Villa San Giovanni. Here there is also the Marramiero winery, which has chosen to concentrate its production on native vines such as Cerasuolo, Montepulciano d’Abruzzo and Trebbiano d’Abruzzo. The work in pursuit of sustainability is also clearly visible: agriculture has a low environmental impact and natural techniques are adopted in the cellar, reducing consumption, producing renewable energy and integrating the company into the landscape. Try Inferi – Montepulciano d’Abruzzo, definitely one of the spearheads of Marramiero production. Traditionally counted as the center of Sannio, Castel di Sangro is the main center of Alto Sangro, a very active area from the point of view of tourism, strategic to reach the main ski resorts. This village in the province of L’Aquila is home to an institution of Italian catering; a true standard-bearer of Abruzzo pride in Italy and around the world: Niko Romito. Self-taught chef, deeply attached to his Abruzzo, in just 7 years he won 3 Michelin stars with his restaurant Reale, which since 2000 manages with his sister Cristiana. During the summer months Niko Romito inaugurated a special menu to celebrate 20 years of Reale: a story in 15 iconic courses of his climb to the top of the Italian restaurant scene. In a small village of Teramo – Morro d’Oro – with an economy still mainly rural and agricultural, mainly sharecropping, are born La Quercia Wines. From an idea of four friends, at the end of the 80s was born this company that covers about 46.50 hectares of vineyard and about 5 hectares of olive grove, with an adjoining wine factory of about 400 square meters. The activity of the company is marked by respect for nature.