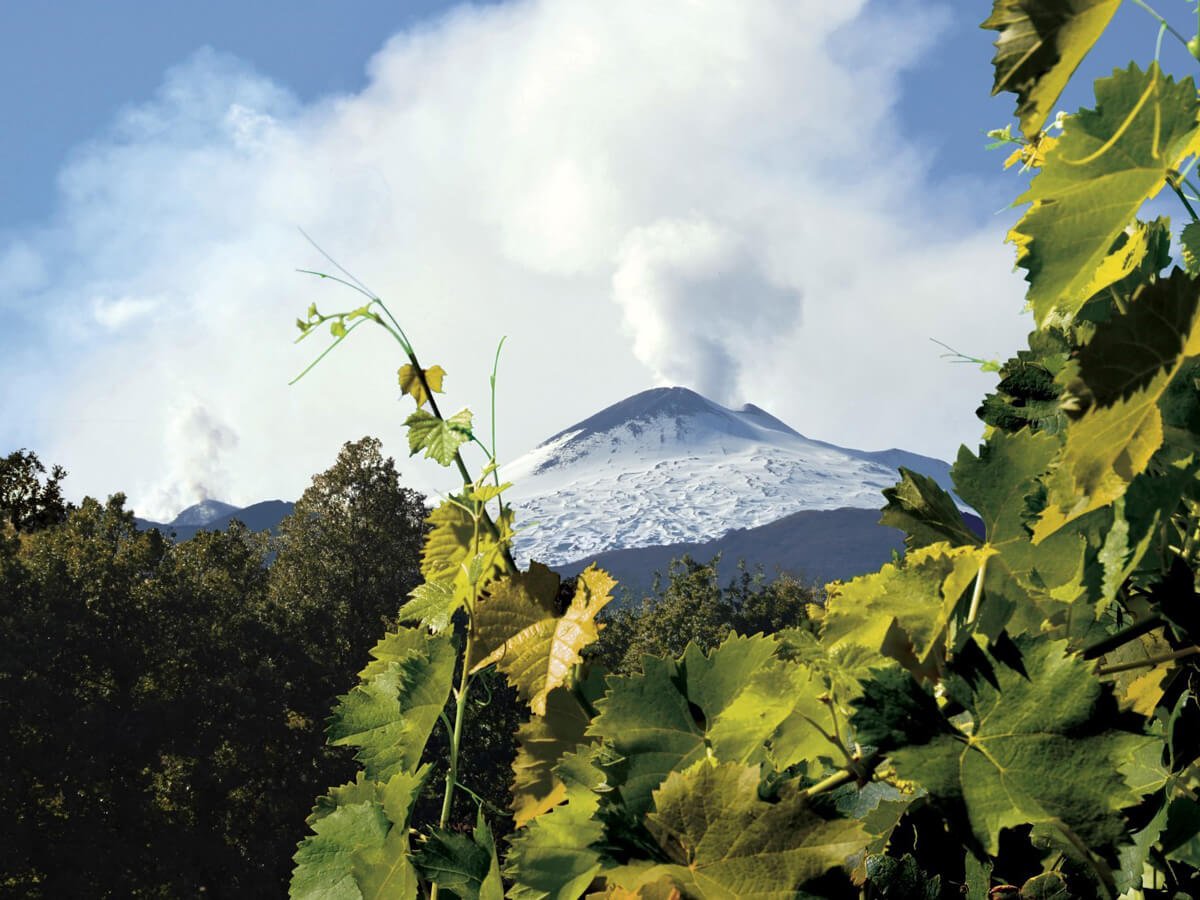 Carricante and Nerello, the native vines of Burgundy of Italy

From the Etna Natural Park you can enjoy the beauty of the lunar landscape, the view of the sea and volcanic activities: according to legends in the bowels of this mountain is the dragon Tisifeo, so powerful that you can defeat Zeus, the king of the gods. Thanks to a very fertile soil, this land is suitable for the cultivation of vines and oranges, as well as the precious pistachio of Bronte. Along the ascent to the mouths of Mount Etna there are many gourmet stops for wine cellars and Michelin restaurants. Two native species of this “good mountain” that gives so much of food and wine to Sicily: Carricante and Nerello Mascalese, respectively white berry and black berry, give a great boost to wine tourism. And there is also great ferment, thanks to the innovative sparkling wine of Etna DOC, an adventure that began in 1870, with Baron Felice Spitaleri di Muglia with Pinot Noir grapes, to produce the “Etna Champagne” (first Sicilian sparkling wine, which today would be blocked even before presenting the label on the market), but which has become a trend in the last 5 years. So much so that the event “Spumanti dell’Etna” was born an idea by Francesco Chittari. Etna is “the Burgundy of Italy for the fragmentation of the territory”, says Antonio Benanti, president of the Consortium Etna DOC. In our tour among the wineries of Etna how not to cross one of the largest family farms in the area: Cottanera, where in Contrada Iannazzo in Castiglione di Sicilia, you can enjoy the fair savoir of 60 years of history, accompanied by Mariangela Cambria. From Terra Costantino we talk about a hundred-year history between vineyards and palmenti today carried out by Dino together with his son Fabio. But in Contrada Blandano in Viagrande is documented the production of Greeks and Romans with numerous inscriptions in the cellar. Among the most characteristic wines Deatna, which takes the name of a libellus in 1496 by Pietro Bembo: perfect to taste together with a lunch in the cellar. Another historic company, now in its fifth generation, is Cantina Nicosia, one of those that is pushing the accelerator on the evolution of sparkling wines from Etna. At the foot of an extinct crater in Trecastagni, on Mount Gorna, the highlight is the Sosta Tre Santi aged for 60 months, do not miss the taste in the underground cellar or during the suggestive walk among the vines overlooking the sea. For lunch you can stop at L’Osteria, right next to the cellar, for a tasting of typical and rustic dishes. In Contrada Verzella in Castiglione di Sicilia stands the last bet of Firriato, the historic Sicilian winery of Trapani that has taken over an old manor house with palm trees to turn it into a charming residence, estate of Cavanera Etnea. The La Riserva Bistrot & Wine Experience is also worth a taste, inside the resort, managed by the Pennisi family. The Baron di Villagrande winery in Milo enjoys a stunning view of the vineyards from its infinity pool. Only four rooms to feel fully at home and in the kitchen chef Giulia Carpino that enhances with local products the wines of the estate. In Carruba Donna Carmela Resort & Lodges, elegant manor house of the late nineteenth century, look at the Ionian Sea from above, being immersed in a Mediterranean nursery and subtropical plants unique in their kind. The Faro family has thought of everything: from the lava stone courtyards and river pebbles, to the ancient cistern and the swimming pool surrounded by olive trees, to the cellar of the restaurant dug into the rock where you can taste the local wine. Not far away, on the slopes of Mount Etna, the terrace of Otto Geleng, recent Michelin star inside the hotel Belmond Timeo in Taormina enjoys the same view that had enraptured Goethe during his trip to Italy: the Etna, often whitewashed, sometimes steaming. Chef Roberto Toro tells of his Sicily in dishes that, at times, can also obscure the beauty of an enchanted horizon. 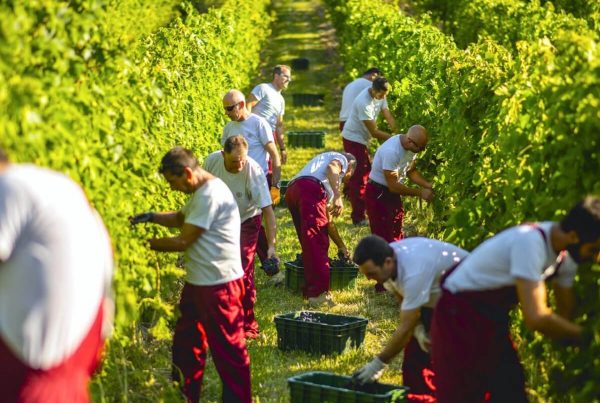