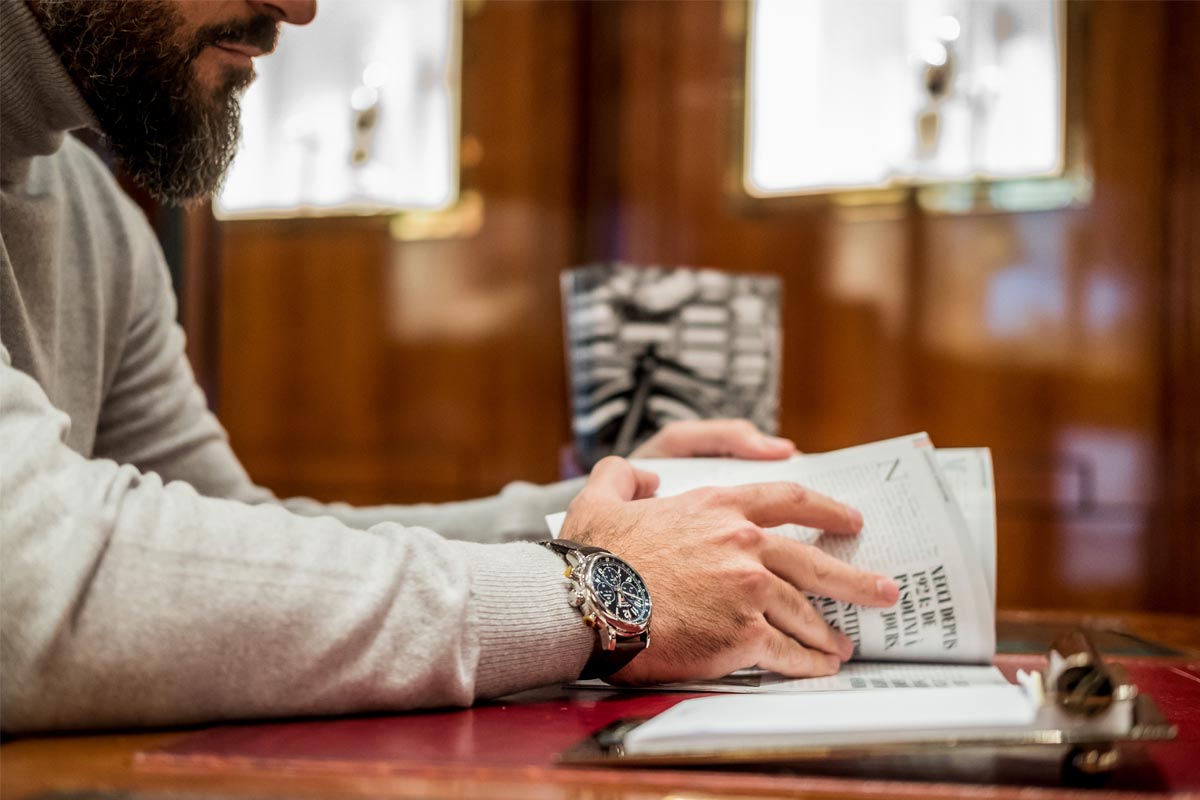 March is par excellence the month of women and of spring, of course. We know the two things do not
coincide. The celebration of Women’s Day coincides with a historical event that took place precisely on
March 8, 1917. Spring opens a few days later. But I like to think that women are always the spring of life.
Yet, if I told you to list three famous chefs, would you perhaps mention the name of a woman? I do not
believe. The question I would like to ask with you, dear readers, is this. “But why are most of the awardwinning chefs made up of male chefs in high-ranking kitchens?”. The latest edition of the Rossa was very
clear on the subject: only one woman awarded the new first Michelin star. Someone suggests that an idea
of the answer to my question could be found in the structure of the restaurant: the restaurant is a company
whose boss is manager first of all. And women have recently entered this field. Someone else might argue
that when Escoffier creates the organizational model of the restaurant he does so inspired by military
models, still in a certain sense, still standing and unbearable for a woman. Still someone else will object
that it is hard for a woman to reach this rank because she would not have time to dedicate to her family, to
her children. But do we really need these answers today? The Women Manageritalia Report 2020
confirmed that “the recovery of private executives is entirely led by women (…); the ranking of the pinkest
regions and provinces sees the prevalence of Molise (26.9%), Sicily (25.2%), Lazio (23.2%), Basilicata (21.4%)
and Lombardy (19.6%) ) “. The model of the restaurant, inspired by military signs, is undoubtedly true, but
the organizational capacity of a woman often exceeds that of a man, without considering the fact that the
man-woman relationship with regard to the know-how is crucial to cope with the restaurant company in
recent times is going to overturn. Time to devote to family and children is a delicate matter, but the
number of young women who ask for state support to invest in a restaurant business is increasingly
growing. It will also be difficult situations, but even a man has the right and duty to take care of his family,
his children. And here we are, rights and duties. Perhaps a still strongly retrograde system could enter into
all this? A superstructural system, I would dare mental. I want to leave the problem open because it will
remain so. But I want to thank all the women who work in haute cuisine, in the kitchen and in the dining
room one by one. Those women who every day still have to fight two wars in 2022, one work and one
personal because it is still unthinkable to make it completely without leaving one thing out of
consideration. I want to thank the women who cook in large and small restaurants one by one, reproducing
those gestures, those dexterities that then in the mouth only bring memories back to the palate. And I
don’t know from you, but from me it was always the grandmother who created divine things, not the
grandfather! 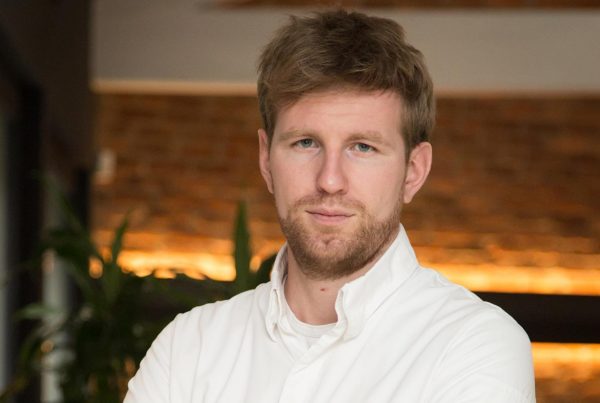 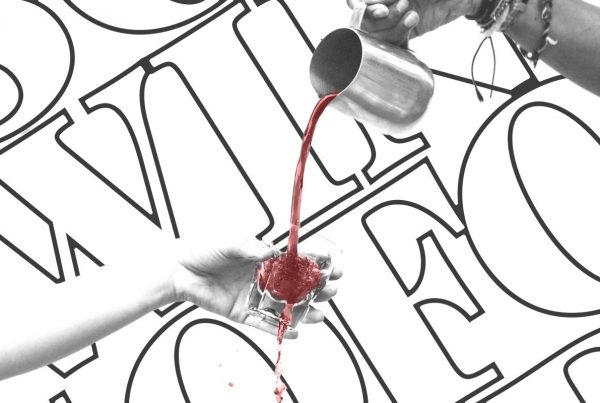 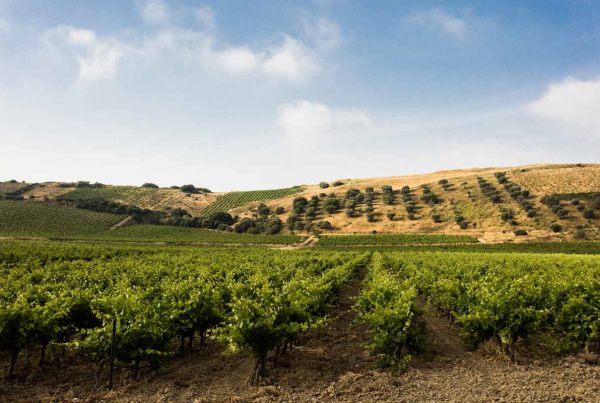 Antonio Rallo and the sustainability of Sicily DOC wines