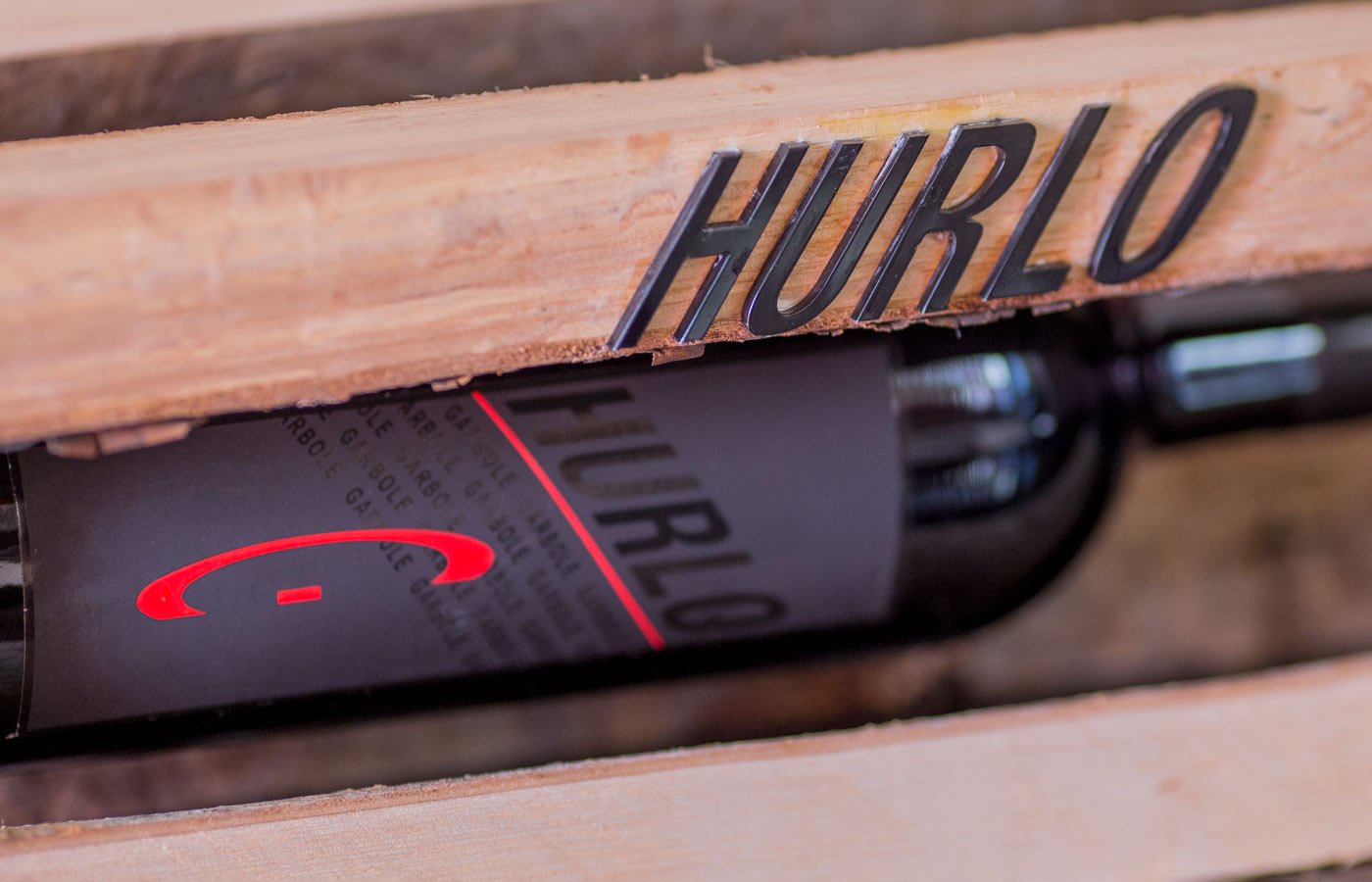 Expression of “unique and unrepeatable” wines, the great reds of the Finetto brothers represent an icon of
excellence at an international level

After a visit to the cellar, with relative tasting of Hatteso, Heletto, Hestremo and, above all, Hurlo, one comes out with a certainty: the wines of Garbole are (and therefore should be perceived) as something unique, something that in the world of wine perhaps never existed. But why? Garbole, with its great reds, Hurlo in the lead, is out of the box and out of the old cultural and productive logic. His wines are considered by those who choose them to be an expression of pure enjoyment and as such are then positioned in the catering segments considered most consistent with this message, as well as being always present on the private tables of the most demanding wine lovers. The goal of the brothers Ettore and Filippo Finetto, the patrons of Garbole, in Tregnago (Vr), is to convey the concept that Garbole is a brand that, although perceived as a direct subsidiary of its creators, is able to express not so much the uniqueness of a territory, that of Garbole, as well as, above all, the philosophy behind it. In this sense, Garbole does not want to emphasize its narrative on the technical aspects of its wines, but above all on the pleasantness and pleasure that the tasting of these great important reds evokes in those who approach them. No analysis, no in-depth analysis, no particular story. Only passion, pure passion.

Someone will surely object, emphasizing the need to be informed even on more technical aspects, from which the characteristics of the wines emerge. But this legitimate request is – in a certain sense – elegantly bypassed by the Finettos, especially when it comes to Hurlo. The Finettos say: “Hurlo represents the maximum expression of our way of understanding wine. The drying of the Corvina grape, queen of the Valpolicella grapes, and of 4 other native Veronese grapes, gives rise to a rich, fullbodied, concentrated and sweet wine “. Not surprisingly, Hurlo is produced, in a limited edition, only in the most suitable vintages. Each single bottle is numbered and accompanied by a certificate of authenticity. From Hestremo, the Recioto della Valpolicella docg, to Hatteso, the Amarone della Valpolicella Riserva docg, to Heletto, right up to Hurlo, Garbole’s research path is characterized by the exaltation of the purity of the material and the evolution of its expressions. “There is no need for history or stories for a product that has become a legend,” says Ettore Finetto. And the legend speaks for itself, through the style of the product, without the need for any justifications.

The so-called “market demand” is a concept that does not seem to be in the first place, in the case of Garbole wines. Garbole’s customers are of the highest quality, aware of the uniqueness of the so-called H factor, an expression around which the productive excellence of Finetto wines revolves. A clientele focused on the value of the products, willing to invest in the taste experience, without any limits. “In the sense that it is not the product that has to adapt to the needs of customers, modifying and evaluating their opinions, but rather it is the product itself that imposes itself”, reiterates Filippo Finetto, by virtue of concepts that cannot be codified according to the reductive rules of the old marketing, but which, conversely, creates expectation, curiosity and charisma around one’s name, amplifying its uniqueness and prestige. From the words and looks of the brothers Ettore and Filippo Finetto, a hint of pride shines through for the consensus obtained in the most selective tastings, but also for the continuous, incessant requests from a high-spending private clientele. Garbole therefore seems to be more and more the answer to an inevitable desire, to the need for deep emotions and aspirations that make the brand also an instrument of social recognition.

“I am not looking for Garbole for its history, but because it responds to relational needs, as well as to the personal fulfillment of extreme ambitions”, underlines Ettore, emphasizing an increasingly widespread certainty among customers. “Garbole will increasingly be a unique and customized brand, chosen by those who love personal and experiential luxury”, echoes Filippo. Garbole wines, and Hurlo in particular, are therefore destined for a super elite niche, which occupies the highest place in the hierarchy of consumers, for the search for the best in every sector. It is a niche that does not need to respond to concrete, necessary needs but, conversely, bases its choices on values such as emotion, feelings, “pride” (pride, belonging). And on feeling part of a very select niche that prefers to enjoy rather than prove to belong to a circle of “pseudo-experts”. 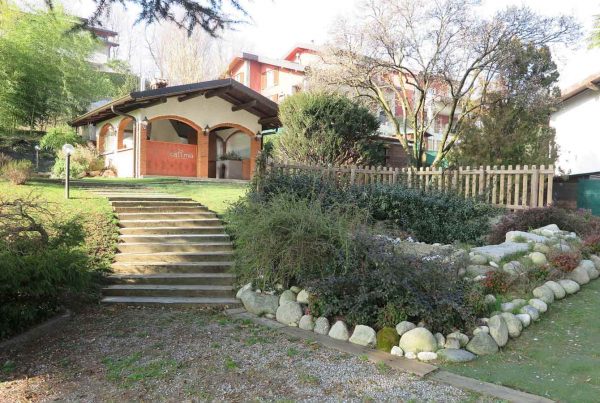