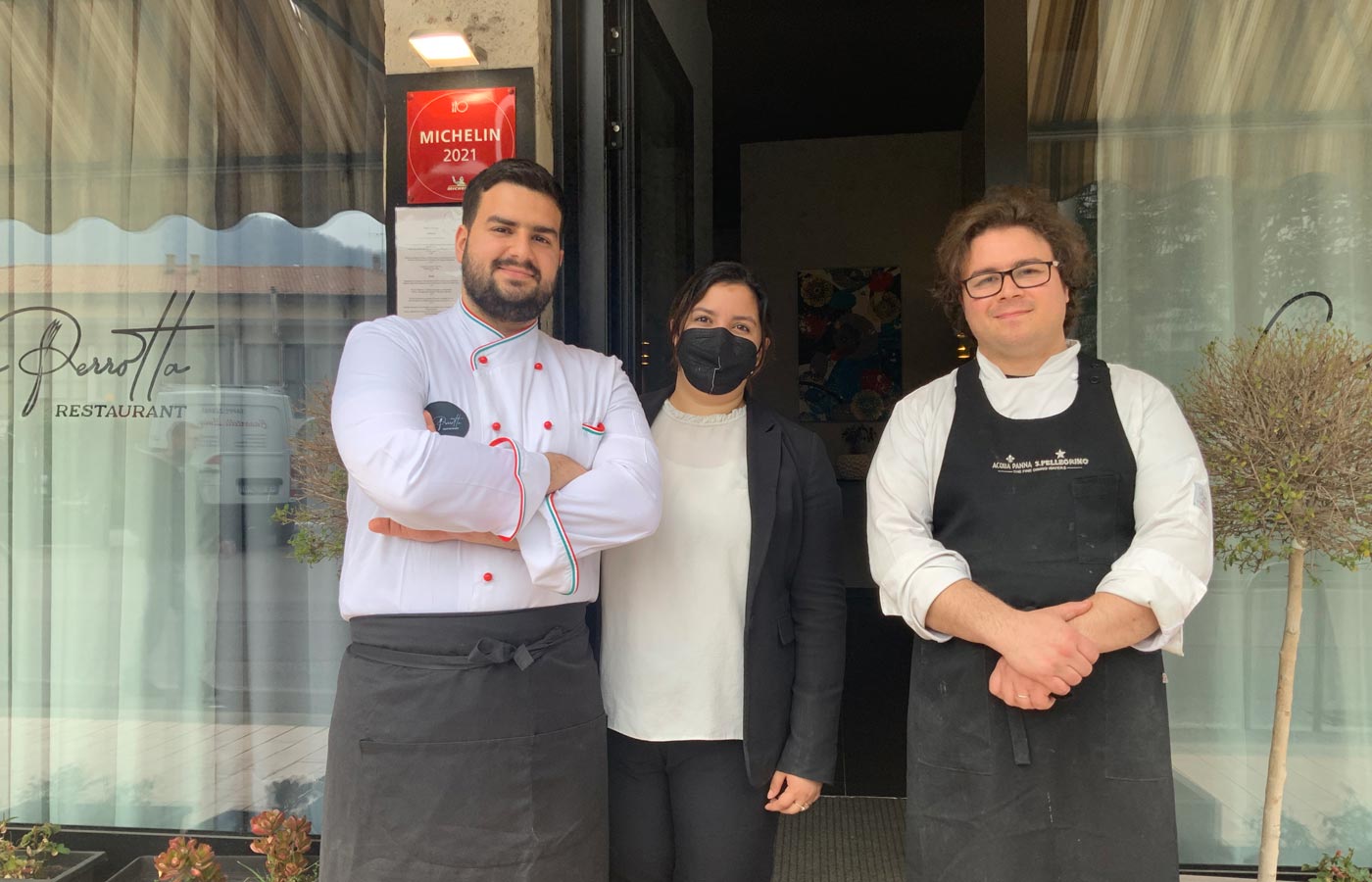 At Casa Perrotta the friariello dresses up for the evening

Fantastic simplicity of flavors and tastes, in the Cernobbio restaurant of the Campanian brothers who have
been able to reinvent regional dishes with style and character

“That branch of Lake Como”. This is how one of the giants of Italian literature begins. Loved and hated, Manzoni creates his work starting from a specific place to then lead us into the nuances of other dimensions. No, we are not crazy nor do we want to deal with literary matters. But, we must admit, this is what in a certain sense we experienced in our experience at the Casa Perrotta Restaurant. Perhaps by moving the axis to the west, with respect to the “Manzoni branch” (that of Lecco), reaching Cernobbio, in the first basin, that of Como. They were the ides of a still cold March. In front of us there was a glimpse of that same lake that was in the pages of Manzoni. Above us a gray sky takes us straight to a place made more than anything else of a loose soul. A small sign, Ristorante Casa Perrotta and already from the polished windows we peek at what lies there waiting for us. Already. Perrotta House. And this is where we are welcomed.

At home. The room whispers to us with a delicate elegance, which does not alienate us, but rather, brings us closer and introduces us to an experience without equal. The smile of an intimate atmosphere is the leitmotif. We sit down, accompanied by Giulia Bottino, who with grace and diligence tells us slowly, with kindness, about this house. Chef Daniele Perrotta is in the kitchen preparing our bags at the start of a formidable journey, while Sossio Perrotta, in the dining room with Giulia, tells us about those new memories. A cuisine that he knows of ancient, of memory and of new. A cuisine that wants to tell and tell itself. At the base of which there is the guest unconditionally, the central element of all attention. In Cernobbio we tasted Campania in its highest nuances, in a territory, a few kilometers from Como and Switzerland, which has other nuances. A cuisine, that bell, which has established itself in the world for the dishes that now still tell its eternity. Yet, at Casa Perrotta, this Campania emerges in a completely new aura. And whoever sets foot here, right from the aperitif, knows what they are going to taste.

“Ours is a cuisine that knows our origins – Sossio comments – and this is how even our home dish par excellence, sausages and broccoli, made with cuttingedge techniques, in full respect of the material, can be elevated to another dimension “. And it is true! Daniele Perrotta offers his broccoli the opportunity to dress up for the evening and participate as protagonists in the gala of his excellence. Risotto with sausage and broccoli with pork rind popcorn, all embraced by a delicate (and no small) fondue of provola, is proof of what Sossio wants to tell us. The crystallized leaf of the friariello contains the soul of that bitter that the Neapolitan people always want to find in the big dish, but which at the same time has a certain delicacy that does not escape our attention. And this is the apotheosis of Casa Perrotta: opposites do not meet or attract, but merge into a new adventure of taste. The same goes for the roasted veal with its stock, served with salad and escarole marinated in vinegar. Simplicity is not immediacy, but research and careful study. The immediacy comes just after. Like bread! First the perfume and then the bite.

And it is also from the bread that Daniele Perrotta manages to create, that we are pleasantly surprised: the hydration is given by the tomato juice, without adding any more water. The leavening is entrusted only to the mother yeast. Excellent. Casa Perrotta has an uncommon courage and it can also be seen in the wine list. It would be easy to reproduce “that” certain cellar in the proposals. They don’t. They want to seek and research. A beautiful balance also based on more emerging and less known realities and certainly to be remembered. At Casa Perrotta you only have a great feeling, that of feeling at home with a Neapolitan family that welcomes and offers from its pantry only the most genuine and best things, performed to the best of possible, with talent and respect for the material and its flavors.

This is what we found in Cernobbio and, in the writer, the memory of a little girl has re-emerged alive who has grown so much of that house, of that genuineness and that taste bitterness of broccoli, with lots of bread of course! All this leaves us with a consideration that I like to dwell on: it is nice to sit at a table where the luxury of simplicity prevails and to stop looking for super gastronomic experiences, often only on the facade, mostly made of only technique and little heart. Sometimes, however, it is nice to come back and come back to stop. To discover a cuisine made of memories and flavors that have characterized, without the need for flights pindarici, the very essence of life. 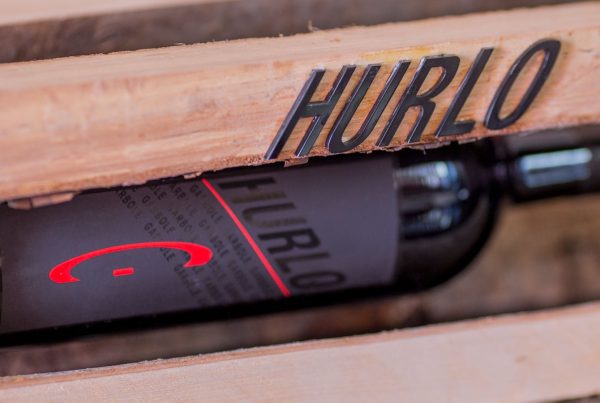