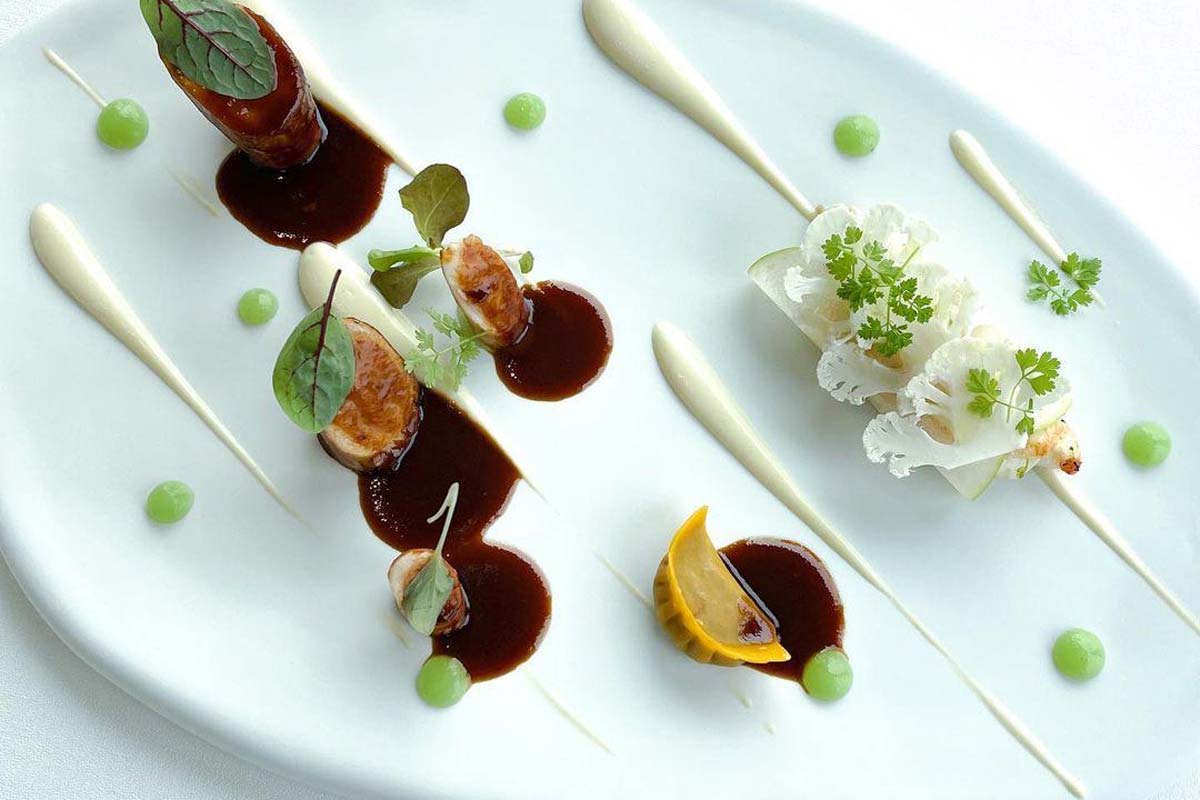 At the Bianca Resort in Oggiono, starred cuisine with a wow effect

We are between Como and Lecco, in that Brianza so loved by Stendhal and the romantics and so ignored by gastronomic and tourist guides, apart from rare and praiseworthy exceptions.

It took Emanuele Petrosino, chef from Lazio (he is from Aprilia) to clear the cards and bring a wave of renewal (and media attention) in this perhaps too traditional land, where for years people went to restaurants only if there was a event to celebrate.

For us, who celebrate every day humbly contenting ourselves with the search for the best, having met Emanuele Petrosino’s kitchen was a moment of enjoyment, a formidable discovery that we could not fail to follow up with the written word.

The change or rather the revolution of this structure, overlooking the suggestive Annone lake, dates back to September 2020: in the most difficult moment of the pandemic emergency, on the threshold of the second lockdown, Bianca is configured as a five-star resort with a wide range of breath, characterized by a starry cuisine of great refinement.

The young man who heads Bianca’s kitchen today was awarded the “Young Chef of the Year” award in 2019 by the Michelin guide, and last year accepted the proposal of a family of local entrepreneurs who, driven by love for beautiful and good, have invested in Emanuele’s talent and charisma. The structure, oriented towards luxury, has 10 rooms, a bistro and a restaurant.

Petrosino has the task of supervising all the food aspect of Bianca: in addition to the dishes of the gourmet restaurant, which has a room with a suggestive view of Lake Annone, the chef signs the menus of the “Drop” bistro, events and breakfast for the guests of the relais.

Born in 1986, Emanuele Petrosino has defined his own style, original and very personal, which has increasingly conquered the best gastronomic criticism, gaining experience in the three-starred kitchens of the Piazza Duomo of Enrico Crippa in Alba (Cn), of the Christopher Coutanceau of La Rochelle in France , the Maison Pic in Valenza (also in France), the Taverna Estia in Brusciano (Na), alongside the chef Francesco Sposito, the Danì Maison in Ischia (Na) with Nino di Costanzo and the I Portici restaurant in Bologna for his first position as executive chef and for a well-deserved reconfirmation of the star. A remarkable career, which has led him to express his own cooking line that certainly contains the best of what he learned in very shady schools.

Petrosino’s arrival in Oggiono, coincided with the recovery (initially slow, now much more marked) in high-end consumption, characterized by the search for structures capable of offering strongly characterized kitchen lines and also allowing an experience of stay in relais / resort / hotel with superlative hospitality.

In Bianca’s case, the ingredients of success seem to be almost all: close enough to Milan, a few kilometers from Lake Como and the Swiss border, adjacent to the region of the “small lakes” (if we were in England, it would be a “Lake untangles” respectable), on the route to St. Moritz and Bormio .. If there were, by local institutions, greater enhancement of the territory, even those who do business would feel less alone.

And quality business would enjoy it. But, in the first place among the attractive elements, certainly are the dishes of Emanuele Petrosino: his futurist Caprese deserves the trip, as well as, among the first, the Tortelli di Parmigiano Reggiano 36 months, Controne beans, sautéed escarole and peppers bran.

The Cornacchia selection risotto, butternut squash, buffalo mozzarella, lime and sea urchins is perhaps Emanuele’s signature dish, together with the Gerardo di Nola Spaghettone with ‘my Terramagna tomatoes from Vesuvius. The.

Sea bass in green, in turn, is a true hymn to taste as well as an expression of pure aesthetics (in front of which many food designers should bow).

The Campanian imprint of Emanuele’s cuisine, although its origins are from Lazio, can be seen in many dishes. Certainly the influence of the great Nino di Costanzo (see our report on him in this same issue, ed.) Has left a trace, but the impression is that every Emanuele’s dish is the result of passion (and technique) absolutely out of the of the municipality. and completely distant from influences and suggestions attributable to this or that name.

Talent that emerges great in the menus proposed in the menu, first of all “Chef, take care of it” which leaves Emanuele free to range from North to South, setting up a 10-course menu, “according to the inspiration of the chef and the availability of vegetable garden and the market “.

An experience of the senses, not just material, that you experience at Bianca’s table, with a Petrosino who works supported by a great team: two seconds in the kitchen, Francesco Iacono and Antonio Locatelli, a really good pastry chef, Carmine Marino (to try his reinterpretation of a lemon delight and the Millefiori honey pears walnuts), a highly experienced room manager (also worked by Paolo Teverini), an attentive sommelier, Marius Dumitru and , at the table service, very well prepared waitresses, also excellent in the vocal description of the dishes. 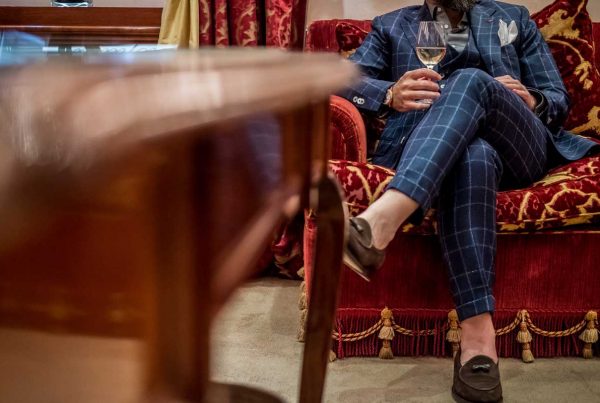 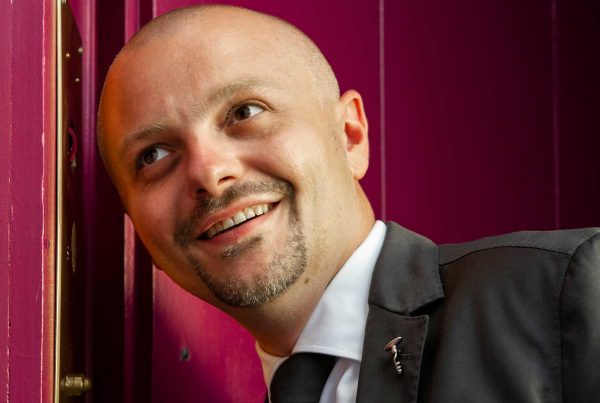 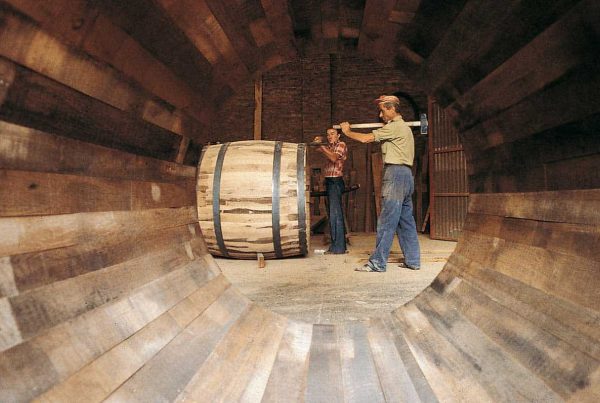