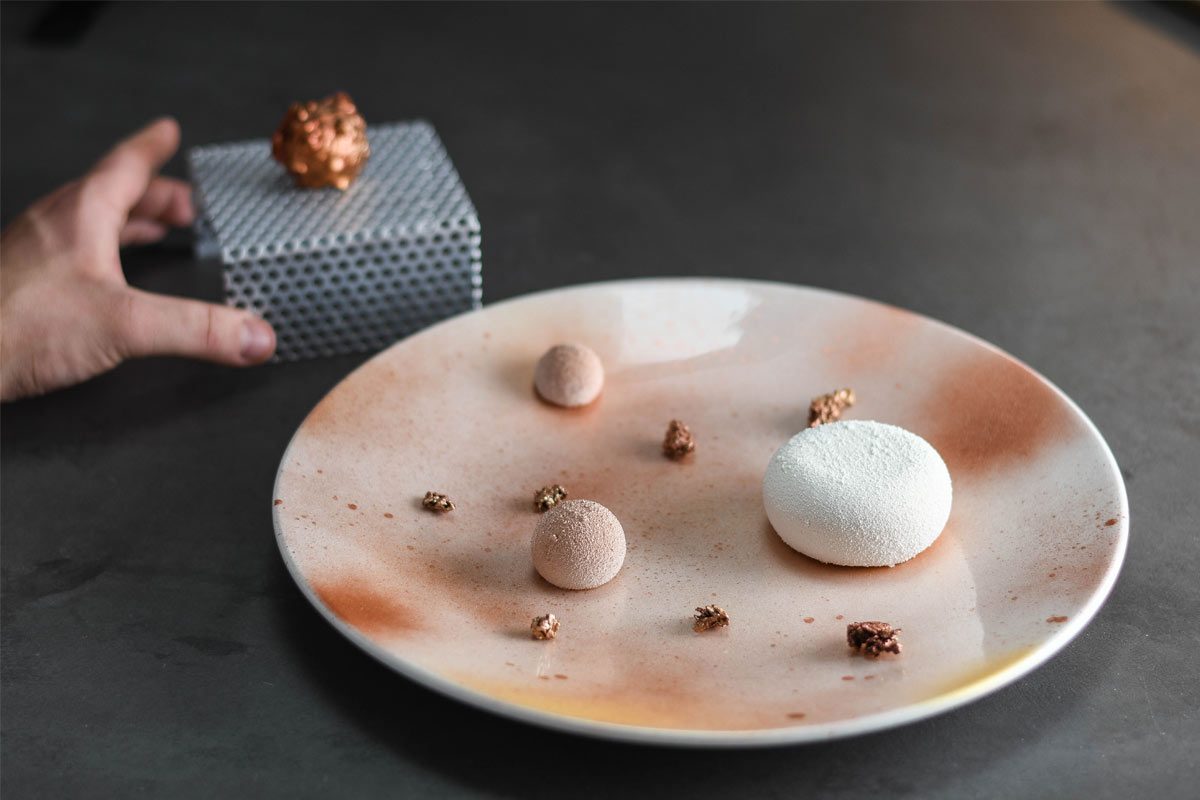 Always at the forefront of the “pan culture”, the Agnellis open their own living room near Bergamo

More than a simple (and excellent) gourmet restaurant, the Bolle is – in a certain sense – the good living
room of Casa Agnelli, the flagship of a family of entrepreneurs who have always been alongside the best
catering professionals.
The decision to open a restaurant business was born from the love and passion that the Agnelli family has
always had for the world of chefs and cooks in general, to whose professionalism it contributes with its
range of professional cooking tools, pots first of all, suitable for the best culinary performances.

We are in Lallio, in the province of Bergamo, a few kilometers from the Dalmine exit of the Milan-Venice motorway,
not far from the Cerea, Vittorio’s tristellati, in an area with a strong gourmand density. A territory that has a
total of about ten Michelin stars, second only to Langhe, South Tyrol and the Amalfi Coast for number of
stars. Moreover, few would expect, along this artery full of small artisan businesses, a restaurant of similar
quality, strongly characterized by a wide-ranging idea of cuisine (and space), balance and rigor. A place with
an intimate and relaxed atmosphere, where you can communicate with your interlocutors, far from the
frenzy of the “outside”.

Attentive to aesthetics but also substance-oriented. It was Baldassarre Agnelli’s
intentions to create here, next to the company showroom, a restaurant that would be a distinctive element
for the family, a place in which to proudly host and tell their “high” idea of cooking. A kitchen that comes
from respect for materials and techniques and which, to create or at least approach perfection, needs
suitable cooking tools. The name of the restaurant, “Bolle”, represents the concept of evolution,
understood as the first boiling of water in the pot that turns into steam: a reminder of the continuous
movement of the material towards its own realization and, therefore, towards the dish that it then arrives
on the table, thanks to its chronological dimension, which demands respect for the times.

To reach the goal, the Agnelli family today counts on a chef of the caliber of Marco Stagi, from Bergamo,
important experiences from Enrico Crippa (Piazza Duomo di Alba, three Michelin stars), from Stefano
Arrigoni (Osteria della Brughiera, one star), by Giancarlo Perbellini in Verona, two stars. The style of the
chef and his team is based on respect for the material and on executive precision, a combination that
seems easy to define in theory, but which, to express itself concretely, needs adequate techniques, as well
as the best equipment to be expressed and perceived in the better.

“Our first mission is to combine the excellence of cooking tools with the refinement and preciousness of
the raw material, trying to offer each diner the opportunity of a unique experience”, emphasizes
Baldassarre Agnelli during a dinner with the specialized press. An eloquent example of this philosophy is in
the Golden Apple Risotto, served in a precious pan, or in the lukewarm Turanici Spaghetti, emulsion of
oyster, fresh goat and caviar.

Or, again, in the fantastic Pigeon, saba, sea buckthorn, Belgian endive. Or in
the very delicate Morone with hazelnut butter, broccoli and chamomile curdled milk. If Stagi’s cuisine
continues along these lines, without indulging in the temptations of mannerism and scholasticism, I think
we will have a lot to write about this really good chef in the future too. Research, selection of the material
and passion in creating, combined with an intimate atmosphere, with discreetly soft and non-invasive
lighting, together with an attentive and courteous room service, are the strong points of the Bolle
Restaurant, together with a rich wine list of Orobic and Franciacorta suggestions, as well as very valid labels
from the rest of Italy and the world. 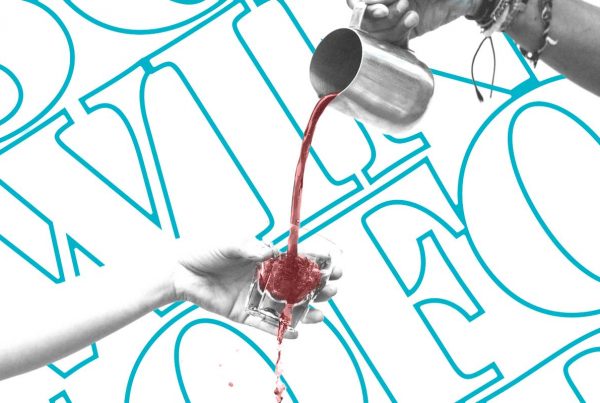 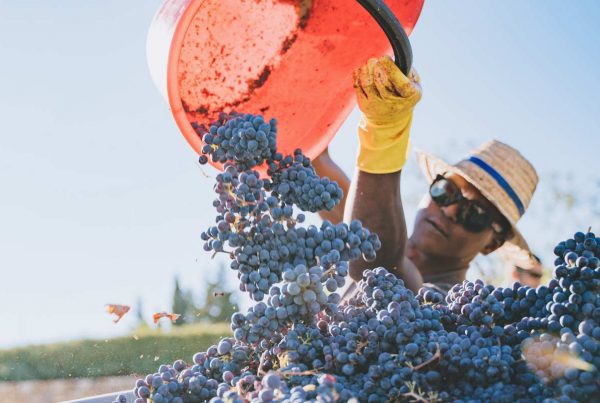