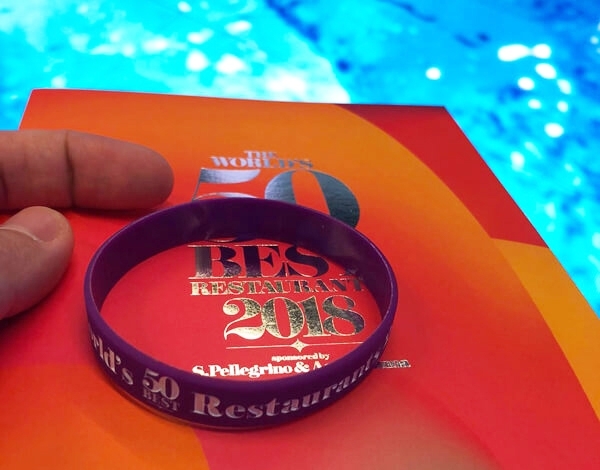 I look around. Someone is calling me. But is he really looking for me? Why?

I turn my head in every direction, trying, perhaps failing, to understand the source of the sound. To identify the owner of those words.

I find it. It took me no more than a few seconds. If there had not been this high-volume music, I probably would have been faster. It’s a man, dressed in the right dress code. Quite evident: otherwise he would never have been able to participate in a similar event. It’s at the bar counter. Like me. Only some “positions” later. He smiles at me, and moving the air towards with his hand, he gestures to come closer.

I feel like in a film by David Lynch. Maybe in a little while he will ask me if he can call me at home …

He continues to smile at me as if waiting for something. I squint my eyes trying to recognize him. No way. Mind failure. I have no memory of this face anywhere, even in the darkest or least frequented corners of my brain. I ask for help from the alcohol that floats on the bottom of a coloured glass between ice cubes.

– Didn’t I tell you this? There would have been some changes… –

Bingo! My memory immediately reconnects. And, like the carousel of horses in an abandoned amusement park, it lights up with intense colours, accompanied by a song that continuously repeats. Now everything is clear. Everything is illuminated, to quote the title of a wonderful book. Too bad that around the rest remains in the dark, as if wrapped in a nebula.

I try to piece together. I know this man. I mean, I’ve talked to him before. He had intruded into a conversation between me and Niko Romito (chef of Reale as you know) and had actually announced some changes in the ranking. But after so many hours and especially after all the emotions experienced, I couldn’t remember! Jet lag has also influenced my memory loss. I arrived this morning from Australia and I couldn’t get used to this “time zone” yet. After almost eighteen months of travel, my body begins to give some sign of yielding…

I am in Bilbao. At the Euskalduna Conference Centre and Concert Hall, the auditorium in which The World’s 50 Best Restaurants has just been held.

Let’s start by describing the evening: very up. Very rock! The atmosphere is wonderful: in the main hall, the high music perfectly allows you to fit in the mood of the event, even if all the stands of the main sponsors, who propose very special things, catch my attention. Remarkable.

If I had to make a comparison with another similar event, like the presentation of the Michelin Guide, I should say that the 50 Best is much more interesting. So, of course, it will depend on the fact that in Bilbao the whole food and wine world was present while, instead, the Guide is proposed nation by nation. But I had the impression that the Spanish was an event richer in content.

I also talked about it with different chefs: Italians and others. Actually, I had started during lunch: I went to see Eneko Atxa and his Azurmendi. Sitting at the tables next to mine, I met many other chefs, with whom I exchanged several observations and many laughs. Atxa and his sous chef Matteo Manzi, however, have brought out the most sincere ones. Fantastic.

Let’s move on to the actual comment of the event. As many of you know, at The World’s 50 Best Restaurants, the sponsors decide almost everything.

From an exclusively parochial point of view, I have to say that for Italy, the 2018 edition was really a great success. Not only for the victory of Massimo Bottura and his Osteria Francescana (twice in three years on the top of the world), but also for all the other Italian restaurants.

Romito, with whom I was speaking as soon as he entered the auditorium, climbed seven positions (now he is in 36th place). Enrico Crippa with his Piazza Duomo, although he has dropped from 15th place to 16th, still remains the second best Italian. Followed by Le Calandre by the Alajmo brothers.

I am bewildered by the vertical descent of the Eleven Madison Park, even off the podium after being in the lead only last year. I was sorry for the Fat Duck, that I expected a bit higher, as I am not convinced by some Mexican restaurants too high in the ranking.

I close reserving a comment to the winner: Massimo Bottura. Many have painted me as his detractor: nothing more distant from reality. My experience at Osteria Francescana was not memorable and I limited myself to telling it. This, however, does not mean that I do not esteem him. Anything but this. Listening to him in a press conference, I must say that his words convinced me that I had a man of great thickness in front of me, as well as a huge professional.

Of course, we will give a mark to this event as well! The World’s 50 Best Restaurant deserves three beards.

See you next year! 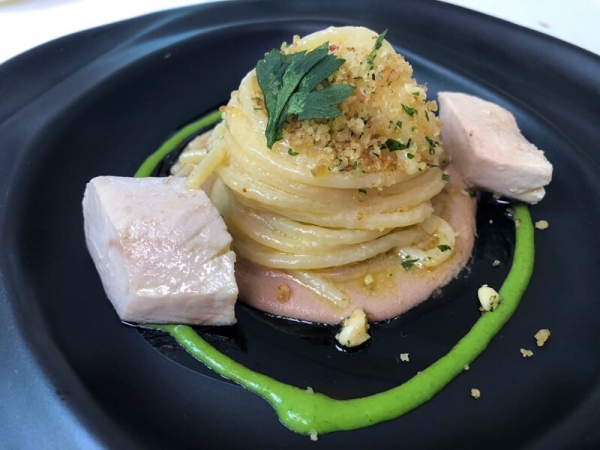 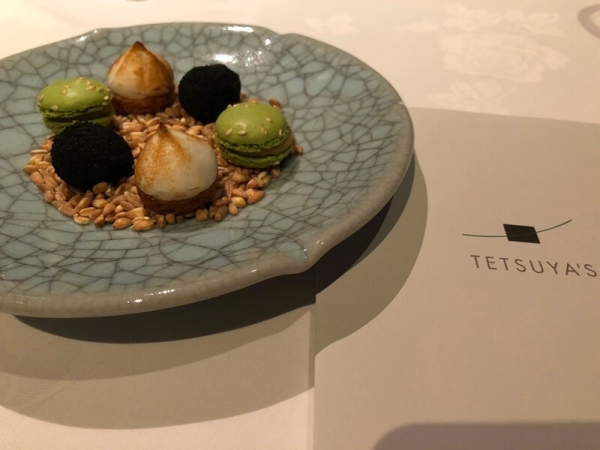 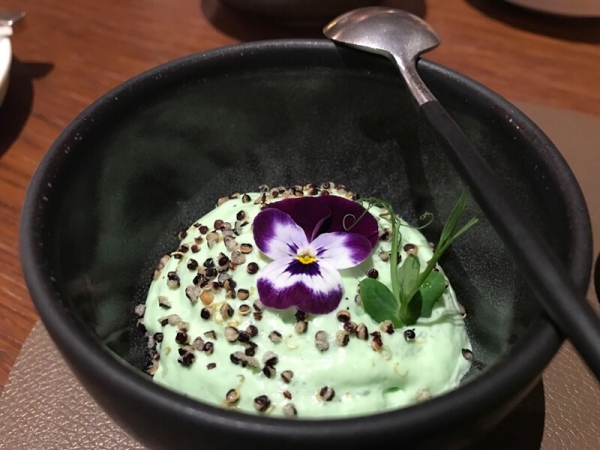